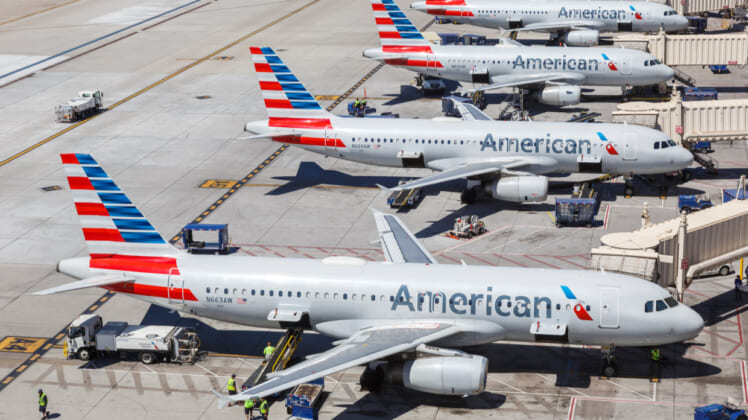 American Airlines reportedly canceled a total of 1,500 flights over the weekend, stranding tens of thousands of passengers.

The airline is blaming severe weather and staffing shortages, but customers aren’t buying.

“I don’t understand why it’s canceled,” one man told CNN. “I’ve heard they don’t have enough staff. Well, you sold me a product. I paid for it. Now it’s your job to get me there.

Although 250 more flights were canceled Monday, the airline says things should be improving with 1,800 flight attendants returning from pandemic leave.