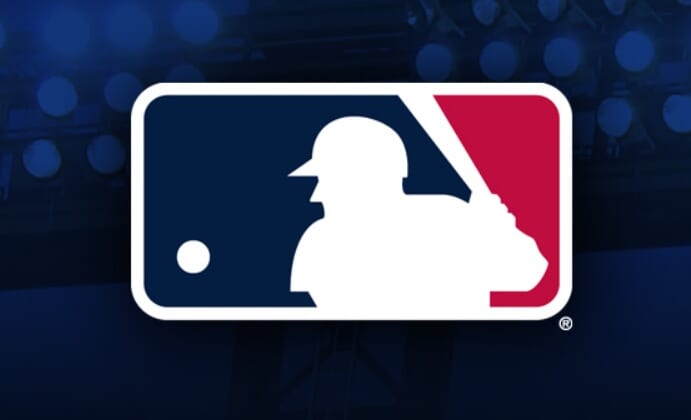 NASHVILLE – April 7, 2021 – A poll commissioned by The Daily Wire finds that the backlash to Major League Baseball’s recent decision to move its annual All-Star Game out of Atlanta could hurt the league’s bottom-line and that of other corporations that chime in on politics.

The findings of the survey, which was conducted by SurveyMonkey on behalf of The Daily Wire and interviewed a national representative sample of 1,026 Americans, found a growing frustration with the politicization of various facets of public life. Sixty-four percent of Americans — including large majorities of self-identified baseball fans, Delta Air Lines customers, and Coca-Cola buyers — said they are “less likely to support” companies and organizations that insert themselves into political issues and debates.

Similar to the findings of other recent research surveys, the Daily Wire poll found that 42 percent of Americans support the new Georgia law while 38 percent oppose it. Among those who were familiar with the law, the split is 52-48 percent in favor of it.

The Daily Wire poll provided respondents with summaries (largely paraphrasing descriptions by news organizations) of the law’s key provisions and found that large majorities of Americans — including significant shares of minorities, Democrats, Americans under 45, and MLB fans — back the ID requirement to vote by mail (78 percent); limits on interactions with voters while they wait in line to vote (63 percent); the expansion of early voting in Georgia (77 percent); new rules around the distribution of absentee ballot request forms (65 percent); and the regulation of ballot drop boxes in the state (67 percent). In a separate question, 76 percent of the respondents said campaign workers and organizations should leave voters alone while they are waiting in line to vote while 24 percent said they should be allowed to approach voters.

The study also found that support for the Georgia law grew significantly after Americans heard about its major provisions (29 percent initially said they knew little to nothing about the law). After learning more about them, 71 percent of respondents said they were “more supportive” of the Georgia law. The poll also indicates that voters are wary of hyperbolic characterizations of the legislation with 58 percent — including a majority of non-white Americans and nearly half of MLB fans — saying “politicians and some in the media are exaggerating and making the new Georgia law sound worse than it actually is.”

While Americans begin divided 55 to 45 percent in support of the league’s announcement, opposition to the move quickly grew after voters read about the legislation. Fifty-four percent of respondents said they were “less supportive” of MLB’s decision after learning what it contained.

The Daily Wire poll also found that over two-thirds of Americans, including most baseball fans, are skeptical of MLB’s motives for leaving Atlanta with 67 percent saying the move was driven by “politics and publicity” and 33 percent saying it was a “genuine concern for voters in Georgia.”

The study was conducted by Survey Monkey on April 3-6 and interviewed a sample of 1,026 Americans over 18 that was 31% Republican, 34% Democrat, and 35% Independent. It has a confidence interval of ± 3.5%. Click here to view the survey instrument.

The online poll of 1,026 adults was conducted by SurveyMonkey between April 3-6, 2021 and has a confidence interval of ± 3.5%. The survey’s sample is 31% Republican, 34% Democrat, and 35% Independent. The 2020 voting preference of the sample was Biden +7.4 (vs. an actual result of Biden +4.5), indicating the sample has a slight Democratic bent, but within its margin of error.

ABOUT THE DAILY WIRE

The Daily Wire is one of America’s leading sources of news and conservative political commentary. Founded by Jeremy Boreing, Ben Shapiro, and Caleb Robinson in 2015, The Daily Wire does not claim to be without bias. We’re opinionated, we’re noisy, and we’re having a good time.