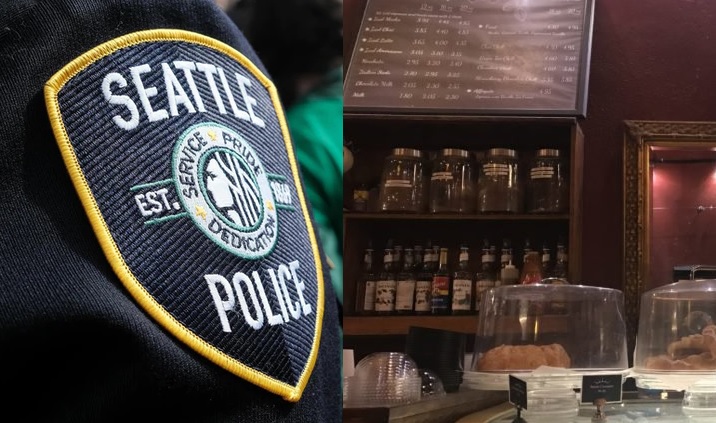 An employee at a popular Seattle coffee shop reportedly denied service to a police officer Tuesday.

A Seattle Police Department officer asked for a box of chocolates at Chocolati, when the employee said, “No, I won’t serve you,” according to the Post Millennial.

When the Post Millennial reached out to the employee, described as a white woman with green streaks in her hair, they were reportedly told “go f–k yourself.”

After the article was published, another police officer told the outlet they were previously refused service at a different Chocolati location.

Chocolati responded Wednesday night in a post on Instagram, saying, “Although we do respect this team member’s freedom of speech, the actions in this instance do not represent our views as a company.”

The cafe concluded: “Discrimination is not a practice that we believe will heal the divide within our city, and we are committed to being a safe and welcoming place for every one of our neighbors.”

This comes after a mass exodus of officers following months of riots and looting and a lack of support from local politicians.