Twitter Makes Stunning Announcement on Elon Musk and Its Board 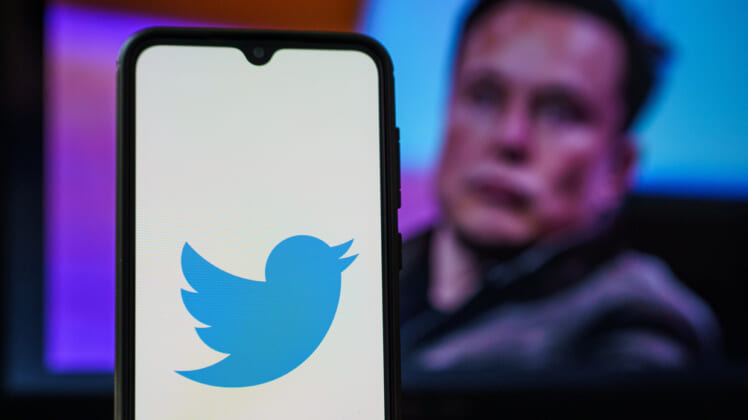 Agrawal said Musk “has decided not to join our board” with a message he sent to the company.

Musk shared that he didn’t want to join the board Saturday, according to Agrawal.

MIKE LINDELL HAS A FREE GIFT FOR LISTENERS OF THE TODD STARNES RADIO SHOW. CLICK HERE TO CLAIM YOUR FREE GIFT!

“I believe this is for the best,” Agrawal told employees. “We have and will always value input from our shareholders whether they are on our Board or not.”

He warned of “distractions ahead,” adding “our goals and priorities remain unchanged.”

Many Twitter employees complained that Musk would change the ultra-liberal direction Twitter has moved in over the past couple years, including “permanently suspending” former President Trump.

“The decisions we make and how we execute is in our hands, no one else’s,” Agrawal conlcuded. “Let’s tune out the noise, and stay focused on the work and what we’re building.”

Elon has decided not to join our board. I sent a brief note to the company, sharing with you all here. pic.twitter.com/lfrXACavvk

On the same day Musk told Twitter he would not join the board, he tweeted about the “top” accounts on the platform rarely engaging.