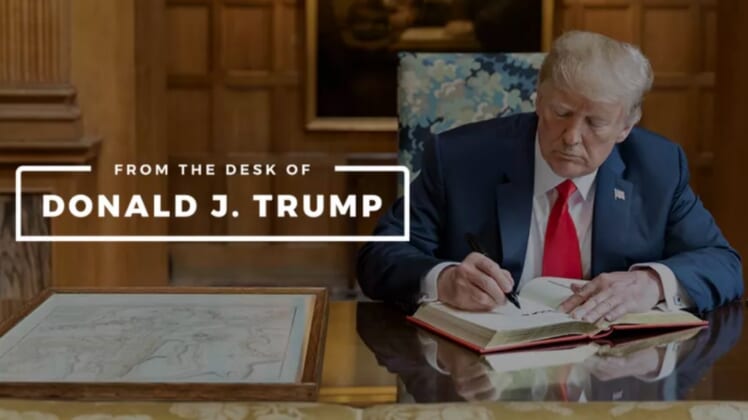 Big Tech’s crackdown on Donald Trump goes well beyond the former president himself.

Twitter, which permanently banned Trump, suspended an account Thursday called “@DJTDesk” for posting messages he shared “From the Desk of Donald J. Trump,” the new platform for getting his message out.

The bio simply read: “Posts copied from Save America on behalf of the 45th POTUS; Originally composed via DonaldJTrump/Desk.”

“Free Speech has been taken away from the President of the United States because the Radical Left Lunatics are afraid of the truth, but the truth will come out anyway, bigger and stronger than ever before,” Trump said.