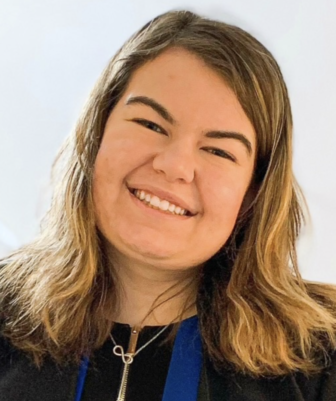 American Airlines announced that those who have not been vaccinated due to religious purposes will be placed on unpaid leave starting next month due to the recent spike in COVID-19 cases.

Pilots, flight attendants, gate agents and airport customer service agents who interact with customers who are granted those exemptions can return to work “once the pandemic meaningfully recedes,” United said, without specifying the time frame.

According to CNBC, Airlines’ approaches to encourage vaccination rates of their staff have varied. Delta Air Lines is imposing a $200 surcharge on unvaccinated employees’ company health care premiums. Delta, American Airlines and Alaska Airlineswill end pay protections for unvaccinated employees who contract or are exposed to Covid-19.

“We know some of you will disagree with this decision to require the vaccine for all United employees. But, we have no greater responsibility to you and your colleagues than to ensure your safety when you’re at work,” CEO Scott Kirby said in a letter to employees, adding, “The facts are crystal clear: everyone is safer when everyone is vaccinated.”

United has not announced a time frame of this unpaid leave, which is going to result in United Airlines employees questioning their return to work date.

Conservative author Melissa Tate spoke out against this mandate on Twitter:

“United Airlines airline’s employees who have been denied their religious exemption must have a class action lawsuit,” said Tate. “The constitution grants inalienable right to religion freedom & exercise. Big pharma & big corporations don’t get to take that away.”

According to The Blaze, at the time, the airline noted that it would grant exemptions to the vaccine mandate for religious and personal beliefs as well as for medical reasons. It was the implication that those who applied for the exemptions would not only be able to refuse the vaccine but also be able to keep their jobs. But with the new measure, United appears determined to force unvaccinated employees out.