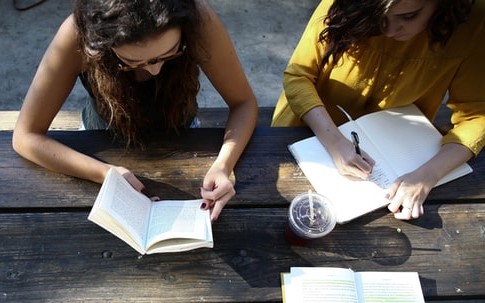 Alliance Defending Freedom (ADF) is fighting a lawsuit to make sure Christian college students across the nation don’t lose their federal funding for following biblical views on sexuality.

ADF, representing three schools–Corban University, William Jessup University, and Phoenix Seminary, asked a federal district court Friday to allow them to intervene against a lawsuit filed by a recently formed LGBT activist group on behalf of some current and former students.

Thirty-or-so former and current students are suing the Department of Education, asking the government, to strip all federal financial aid from Christian universities and colleges unless those schools renounce their core religious beliefs on LGBT issues.

ADF is asking to intervene because none of these schools are party to the lawsuit but could be impacted by it.

“It threatens these students,” Tucker, director of the Center for Christian Ministries for ADF, explained. “It’s potentially harming these students and certainly these universities, post-secondary schools, even on down to the grade school level, it hurts their ability to provide a faith-based education if they so desire.”

ADF, whom Starnes described as having a “stellar national reputation especially in the legal community,” is “very confident” the case will go well for them.

“There are tremendous challenges across the nation and this is one of the most important ones,” Tucker concluded.

“This is a huge deal,” Starnes said, encouraging his listeners to support ADF in the legal battle.

“I can promise you, every single penny is going to go to protect young people who want to go to a Christian college,” Starnes said. “We’ve got to do our part to help ADF fight back!”

LISTEN TO THE FULL INTERVIEW BEGINNING AT 1:33:50 ON THE PODCAST: