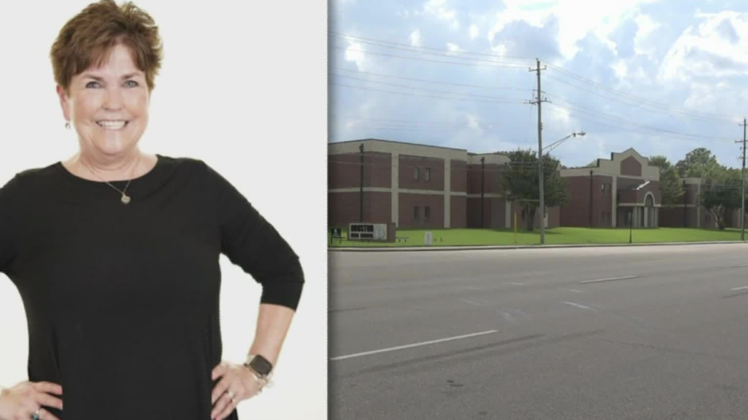 The following is a transcript of Todd’s morning commentary, heard on hundreds of radio stations around the nation. Click here to listen to Todd’s podcast.

Hello Americans. I’m Todd Starnes. Stand by for news and commentary next.

A school administrator in Germantown, Tennessee has been reassigned after she compared vaccine cards to the yellow stars Jews were forced to wear in Nazi Germany.

Janna Matykiewicz was an assistant principal at Houston High School. She posted a provocative question on her personal Facebook page.

“What’s the difference between vaccine papers and a yellow star? 82 years.”

The post allegedly triggered sensitive students – one of whom said she was terrified to return to the classroom. A petition drive was started and that was the end of Assistant Principal Matykiewicz.

Germantown Municipal School District said they do “not condone the misappropriation or misuse of the Jewish past for political purposes. The trauma of the Holocaust should not be taken lightly, or diminished in any form or fashion. Any behavior that perpetuates the pain and hurt of one group of people has no place in our schools.”

A group of perpetually offended leftist snowflakes launched a petition drive against the innocent school leader — accusing her of being anti-Semitic. It was a scurrilous charge.

“Not only is this a complete ignorant statement, it is also completely anti-Semitic. Comparing a vaccine to one of the most tragic genocides in history is baffling,” read the petition. “As a Jewish student in the student body, I wouldn’t feel safe and accepted as I’m sure many others would with a person of power making anti-Semitic statements on Facebook.”

Pardon me, but what a load of Grade-A fertilizer.

The school district offered to provide therapy and counseling for any student who was significantly triggered or “marginalized” by the assistant principal’s personal Facebook post.

“If our students or staff, specifically our Jewish families, need support, our district is ready to work with individuals or groups. Our District values all input from our students, parents, and families,” the district said.

Television station WREG reports that Assistant Principal Matykiewicz has been reassigned and will no longer serve at Houston High School. Perhaps she can find work at a private school — where tolerance and diversity of thought are appreciated?

It is an interesting question though – especially when you consider that in modern-day America – the government has shut down our churches and our businesses.

They’ve forced the unvaccinated to wear monitoring devices and badges. Those without vaccine papers are not allowed inside restaurants or sporting events. They have been accused of murdering their grandparents and classmates.

The unvaccinated have been fired from their jobs and singled out in supermarkets and public spaces. There have even been calls to round up the unvaccinated and place in in special quarantine camps.

In other words, the government has dehumanized a segment of the American population — just like the Nazis did.

How ironic that something like this happened on American soil — in a place called Germantown.