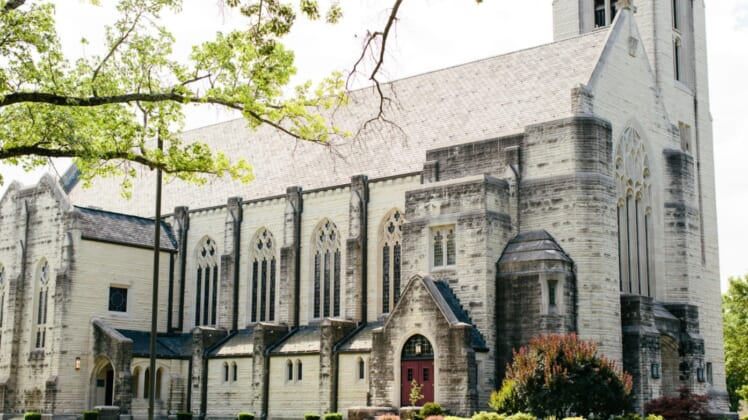 A private Christian college in Missouri filed a lawsuit April 16 against the Biden administration, challenging a transgender directive from the U.S. Department of Housing and Urban Development (HUD).

President Biden, on his first day in office, signed an executive order which HUD is using to force religious schools to allow biological males who identify as transgender into female dorms and showers.

College of the Ozarks, represented by Alliance Defending Freedom, argues Biden’s “anti-discrimination order” discriminates against the school for this biblical beliefs about gender and sexuality.

Ryan Bangert, ADF senior counsel and the vice president of legal strategy told the Todd Starnes Radio Show Friday they sued “so they can continue to live out their creed as well as their understanding of how to operate their schools.”

“The school wants to operate as it always has,” Bangert said, “separating men and women into separate dorms. It’s a matter of faith to them. It’s also a matter of safety and common sense.”

HUD is using the Fair Housing Act to argue the change that came about on Feb. 11.

The ADF lawyer praised the private Christian school for taking a stand.

“I have to applaud the College of the Ozarks for standing on principle and having the courage to bring this lawsuit against the Biden administration,” Bangert concluded. “It’s never easy to sue the federal government.”

The Alliance Defending Freedom case could impact Christian colleges and universities across America. You can help out by visiting adflegal.org/todd.

LISTEN TO THE FULL INTERVIEW BEGINNING AT 57:35 ON THE TODDCAST PODCAST: