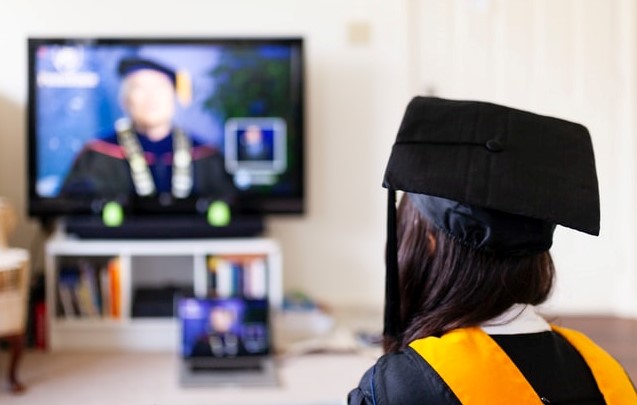 Columbia University is defending its graduation ceremonies for students based on race, income, and sexual identity after significant backlash online.

The “FLI Graduation” is for “first generation and/or low income community.”

While the “Lavender” graduation is for the “LGBTIAQ+ community.”

Columbia University is holding its general commencement ceremony on April 30. Each ceremony will be virtual due to the coronavirus pandemic.

Nationally syndicated radio host Todd Starnes slammed the Left for segregating Americans and taking the nation backwards when it comes to race on the Todd Starnes Radio Show.

After getting so much backlash online and being accused of racism and segregation, the school responded in a series of tweets.

“Reports today and previous tweets misrepresent our multicultural graduation celebrations, which exist in addition to, not instead of, University-wide commencement and individual school Class Days,” Columbia University said.

The school added the separate ceremonies are “important, intimate and welcoming spaces for students aligned with these groups to come together to celebrate their achievements if they wish.”

It added: “They are organized in tandem with students and student groups. In most instances, these celebrations evolved from ceremonies originally created by students and alumni. They are open to every student. They are voluntary. And they have become a highly anticipated and valuable part of the Columbia graduation experience.”