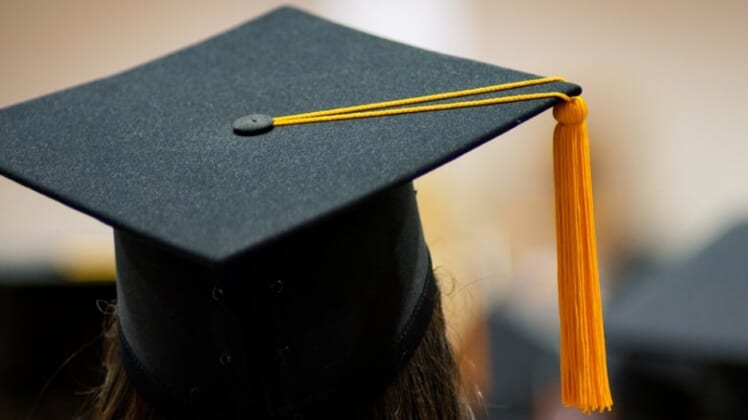 Jesus just got banned from a South Carolina school district.

The order is the culmination of a six-year legal battle between the American Humanist Association and the school district.

“The school district subjected countless students to school-sponsored prayers on what should otherwise be a celebratory and inclusive occasion for all students, religious or not,” American Humanist Association executive director Roy Speckhardt said in a prepared statement.

I spent the past year researching the stealth attacks to eradicate Christianity from the public marketplace. My findings are published in my new book, “Culture Jihad: How to Stop the Left From Killing a Nation.” I would encourage you to pre-order a copy.

The court ruling in South Carolina is just the tip of the iceberg, folks.

Judge Hendricks also ordered school leaders to remove any references to prayer should they review a student’s prepared remarks.

If school officials do not review the student’s remarks, the judge said the student would be allowed to pray “provided that no other persons may be asked to participate or join in the prayer, for example, by being asked to stand or bow one’s head.

“Moreover, in the event that a student’s remarks contain prayer, no school officials shall join in or otherwise participate in the prayer,” the judge ruled.

“We are thrilled that the court is finally putting an end to flagrant school-sponsored prayers and Christian hymns at public school graduation ceremonies,” said American Humanist Association attorney Monica Miller said in a prepared statement. “This was a long fight for justice for students who do not wish to encounter government-sponsored religion at their own graduation ceremonies.”

The American Humanist Association and Judge Hendricks are culture jihadists — waging an unrelenting war to turn our cherished American traditions into a pile of rubble.

The idea that a school choir cannot perform “The Lord Bless You and Keep You” or that a child cannot invite people to pray is flat-out Christ-shaming.