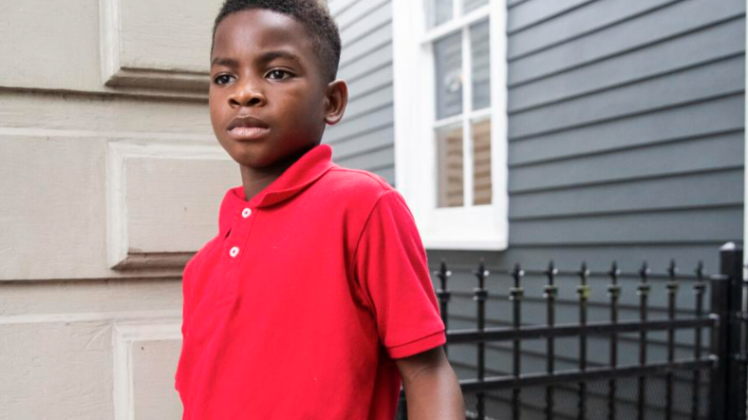 A Louisiana fourth-grader was suspended from school because he had a BB gun in his room during an online class.

Ka Mauri Harrison is a student at Woodmere Elementary School. The teacher said it was a full-sized rifle. It was in fact a BB gun.

They were originally going to expel the child – but ultimately he was suspended for two weeks – at-home suspension. You really can’t make this stuff up, folks.

The attorney general says it’s nuts to think that a student’s home becomes school property because of a zoom class.

“I am alarmed by what appears to not only be multiple violations of both the state and federal Constitutions, but also blatant government overreach by the school system,” Landry wrote in a statement. “For anyone to conclude that a student’s home is now school property because of connectivity through video conferencing is absurd.”

Not to mention that a full-grown adult teacher can’t tell the difference between a rifle and a BB gun.

Be sure to listen to my national radio show live noon to three eastern or download my free podcast at ToddStarnes.com.