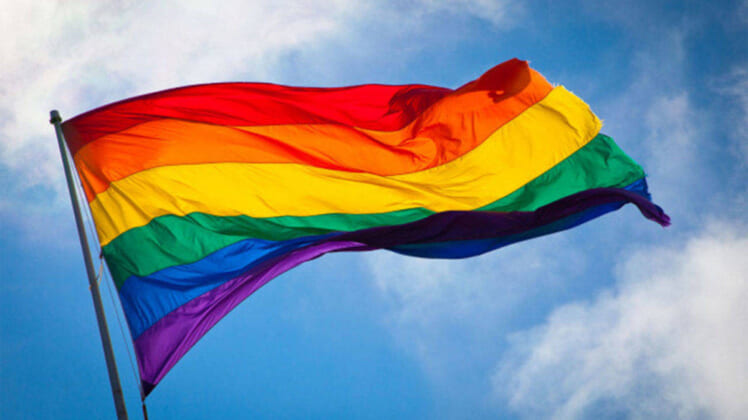 The Human Rights Campaign released proposals that could threaten the accreditation of Christian universities if they don’t comply with their LGBTQ+ agenda.

With the possible Biden Administration upon us, the campaign released its “recommendations” for the upcoming term. They’re calling it the “Blueprint of Positive Change 2020.”

Well, it doesn’t sound too positive for private Christian schools.

Among many policies that would affect the country on a national level, the campaign would like to “Revoke the Trump Executive Order Limiting Diversity Training.”

Even more alarming, there is another “recommendation.” (I’m putting quotation marks around this word, because the phrasing in the article sounds more authoritative rather than a light suggestion.)

The blueprint wants to “Ensure Nondiscrimination Policies And Science Based Curricula Are Not Undermined by Religious Exemptions to Accreditation Standards.”

One major question in that statement is what would they consider as “science-based?”

A Christian curriculum likely doesn’t line up with the Left’s version of “science.”

Without mincing words, Southern Baptist Theological Seminary President Albert Mohler says that the blueprint “is an undisguised attempt to shut down any semblance of a Christian college or university that would possess the audacity to operate from a Christian worldview.”

Americans have already experienced big government trying to infringe upon religious liberties this year. If Joe Biden gets sworn into office at the beginning of 2021, Christian universities won’t be the only religious institutions in trouble.