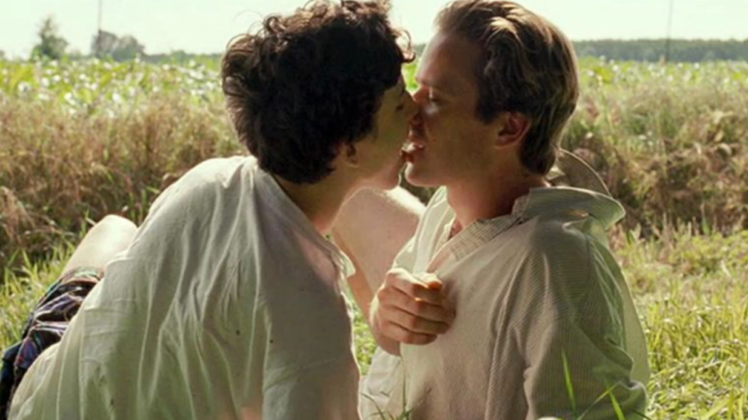 Gay rights groups are celebrating a new California law that softens criminal penalties for gay adults who have sex with underage teenagers.

The law does not legalize pedophilia – but it does give the judge discretion on whether to require that a person register as a sex offender.

The law would apply in cases where the victim is between the ages of 14 and 17 years old.  Gay rights groups say the law is designed to treat LGBT offenders the same as heterosexual offenders.

“It’s shameful that opponents of LGBTQ equality, including Ted Cruz and Donald Trump, Jr., have weaponized a bill and the sexual orientation of its sponsor to perpetuate homophobia,” the LGBTQ Victory Fund said in a statement.

There was bipartisan opposition — State Representative Lorena Gonzalez is a Democrat. She’s also a mom and she’s disgusted by the new law.

“I cannot in my mind as a mother understand how sex between a 24-year-old and a 14-year-old could ever be consensual, how it could ever not be a registrable offense,” she told The Blaze. “We should never give up on this idea that children should be in now way subject to a predator.”

“As a parent, I’m appalled that last night our governor signed a law maintaining a 24-year-old can have sex with a 14-year-old and it not be considered predatory,” the Republican lawmaker wrote on Twitter. “An adult who commits any sex act on a minor 10 years younger must be registered as a sex offender.”

Several years ago I wrote an essay condemning the 2017 film, “Call Me By Your Name.”

The film explored the sexual relationship between a 17-year-old boy and his 24-year old male tutor. Hollywood fell in love with the movie — calling it a “coming of age” story.

The film garnered massive praise from critics and earned dozens of award nominations.

It was rather stunning that Hollywood would openly celebrate a film that not only condoned but actually glorified pedophilia.

I was even more stunned when my editor declined to publish my essay because it was homophobic.

“What gives you the right to decide if something is immoral,” my editor asked me.

I think we can all agree that 24-year-olds should not be having sexual relationships with 14-year-olds – gay or straight.