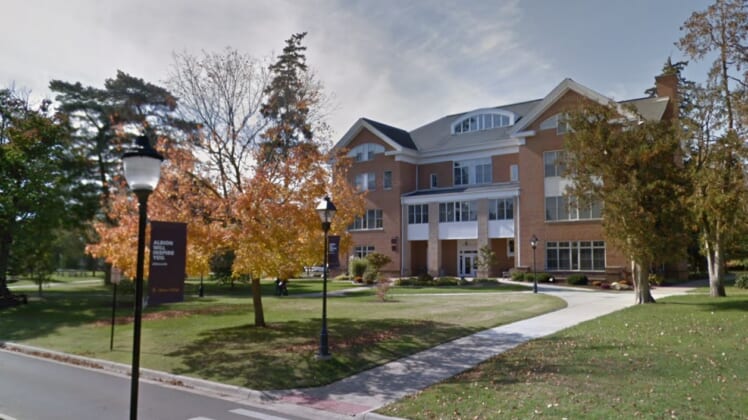 A black student at a Michigan college admitted to a hate crime hoax with racist graffiti that sparked days of protest, according to campus police.

Albion Chief of Public Safety Scott Kipp said the suspect, a 21-year-old black male, was brought in for questioning on April 6 and admitted to creating most of the graffiti.

Kipp also said video evidence corroborated the student’s confession assured the community in a meeting Tuesday that police are investigating to make sure no other individuals were involved.

The college said the student, who has been temporarily suspended pending a full investigation, acted alone.

“We know the acts of racism that have occurred this week are not about one particular person or one particular incident,” Albion College wrote as part of a series of tweets Wednesday.

“We know that there is a significant history of racial pain and trauma on campus and we are taking action to repair our community,” the school added.

Despite the hoax, students are still boycotting class to fight racial injustices on campus and calling for a wellness day Friday, WWMT reports.

“Our goal is to remove hatred, within the Albion community and the marginalized communities as well,” Sawyer said. “I’m tired of having to do these things. I wish I could get up like a regular kid, go to class, come home and do homework, but that’s not my reality.”