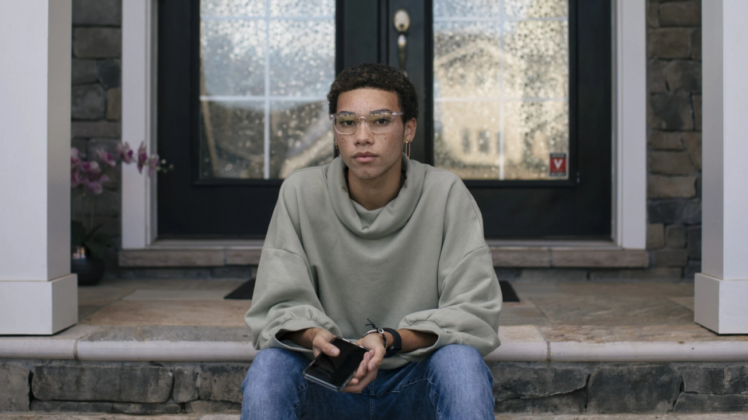 A high school student held onto a video of classmate Mimi Groves making a racial slur when she 15-years-old.

According to Campus Reform, Jimmy Galligan of Leesburg, Virginia, who is biracial, received the video in 2019 but publicly released the video this past June.

Groves sent the video to a friend on the social media platform Snapchat, and it shows Groves saying “I can drive” and was followed by the n-word.

It appears to have been a celebratory post after receiving her learners permit.

Instead of doing the mature thing and confronting Groves directly, Galligan released the video once he found out she was admitted to the University of Tennessee.

After the posting, countless people contacted the university and pleaded that Groves’ admission be revoked.

On Twitter, the University of Tennessee said, “[o]n Wednesday, following a racist video and photo surfacing on social media, Athletics made the decision not to allow a prospective student to join the Spirit Program. She will not be attending the university this fall.”

Campus Reform also received a comment from UT’s spokesman Owen Driskill, saying that Groves voluntarily “withdrew her acceptance of the university’s offer of admission on June 4, 2020.”

The worst part about this is that the young Jimmy Galligan is proud of what he did to this girl.

He told The New York Times “I wanted to get her where she would understand the severity of that word.” He also said, “I’m going to remind myself, you started something…You taught someone a lesson.”

What lesson? You make a mistake at the age of 15 and then your life is over?

The language Groves used was unacceptable, but she didn’t deserve to lose an opportunity to go to college over it.