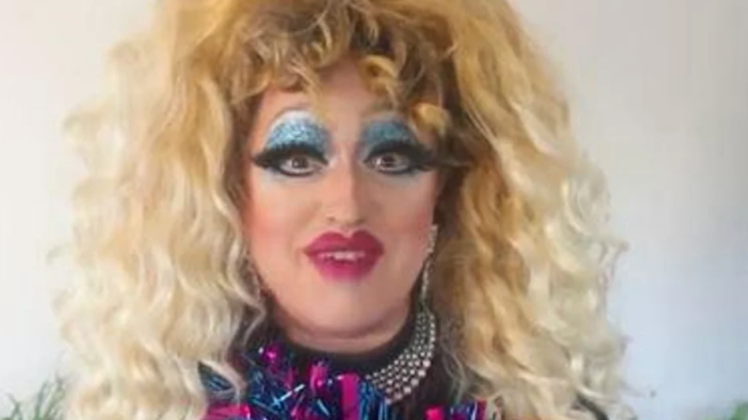 A children’s television program hosted by a dude wearing a dress is causing some controversy in of all places New York City.

The local PBS affiliate is partnering with the NYC Dept. of Education to produce “Little Miss Hot Mess.”

It’s a show that features a singing, dancing drag queen reading a story book to an intended audience of three year olds to eight year olds.

“I wrote this book because I wanted everyone to get to experience the magic of drag and to get a little practice shaking their hips or shimmying their shoulders to know how we can feel fabulous inside of our own bodies,” Little Miss Hot Mess said.

“That show sounds like one big hot mess,” said nationally syndicated radio host Todd Starnes. “Our tax dollars are being used to raise up a new generation of three-year-old drag queens. It’s criminal.”

The spokeswoman emphasized repeatedly that Let’s Learn is not a PBS series but was made available to PBS stations. The Lil Miss Hot Mess episode first aired March 31, she said, and WNET has received “only a small handful of messages” complaining about the show.

“I think we might have some drag queens in training on our hands,” Little Miss Hot Mess said after dancing and singing for the virtual audience.

“Being a drag queen is about being bold, shining bright, and showing a little bit of bravery, being willing to step outside the box and to dance to our own beat sometimes.” the drag queen explained.