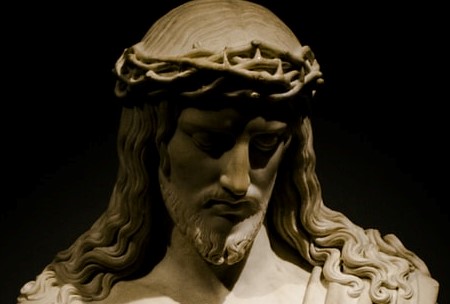 The “Radical Jesus” course looks at Jesus of Nazareth as “nonbinary” and a “queer prophet.”

A Pennsylvania professor of religious studies is claiming Jesus was “nonbinary,” neither male nor female.

Swarthmore College Religion Professor Mark Wallace claims in his “Radical Jesus” course that Jesus of Nazareth was a “political revolutionary and nonbinary in a gender sense,” according to the school news.

Wallace also looks at critical race theory in the course. The syllabus adds students will look at images of Jesus through time as “queer prophet, Indigenous shaman, and African messiah.”

The liberal professor doubled down on his claims in an interview with Campus Reform.

Wallace may have the “intentions to tell the truth about the history of the Christian religion and its relevance to today,” but Bock believes Wallace “does not understand historic Christianity.”