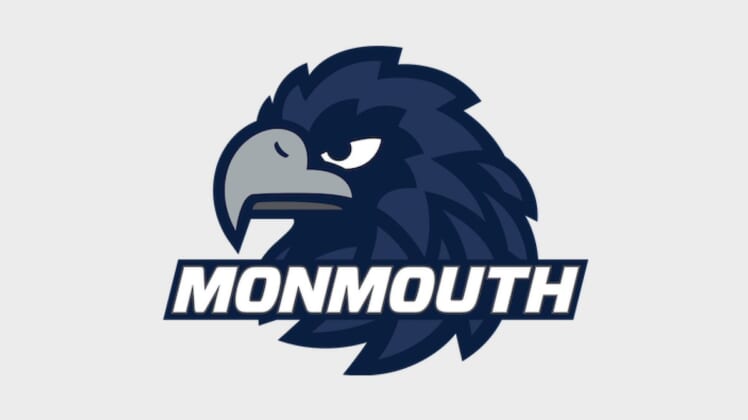 The president of New Jersey’s Monmouth University promised an investigation into the “highly offensive” actions by some of its fans at a men’s basketball game that included a sign with a homophobic message directed at an opposing player.

The team ended up losing to Siena at the OceanFirst Bank Center in West Long Branch—two nights after a Gay Pride Night, the Asbury Park Press reported. The event was organized by a female tennis player at the school who is gay.

The paper, citing reports on social media, said that Monmouth fans on Friday used a photo that showed a Siena player’s profile on Grindr, the gay, trans, bi and queer dating app. The paper reported that at least one fan could be seen holding up a sign with the message, “Stick to GRINDR.”

There was an incident on the court at the completion of the game, but it was unclear if the signs played a role. Monmouth lost its final home game 86-72.

Patrick Leahy, the school’s president, told the paper that the school is “working swiftly to gather additional details and directly address the behavior with those individuals.”

“We value every member of our campus community,” the statement read. “Strong and inclusive communities are built on a bond of trust. When that bond is broken, we take it very seriously. Discrimination of any kind will not be tolerated on this campus.”

A spokeswoman from Siena, which is outside Albany, told NBC News that the school will withhold a comment until the Monmouth inquiry is completed.