New University President Must Have ‘Lineage to Slavery’ 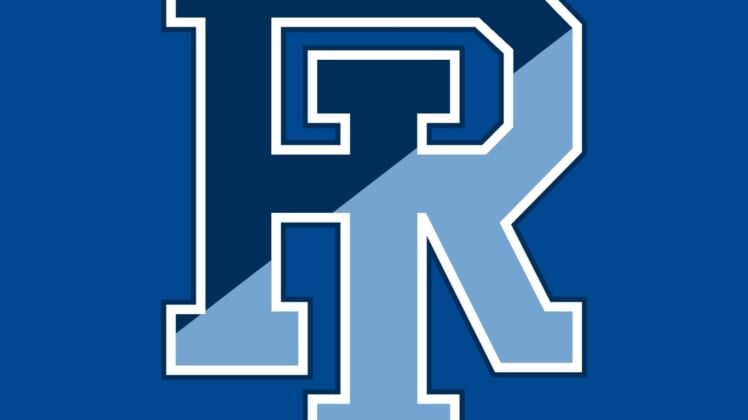 A “think tank” group at the University of Rhode Island is demanding that the next president of the university “must be an African-American with a lineage to slavery.”

The current president, David Dooley, is set to retire in the summer of 2021, the Daily Wire reports.

“Diversity Think Tank” is the official name of the group and they claim to be “a movement created to end white supremacy and demand change in the hiring of African Americans in all positions at the University of Rhode Island, specifically senior leadership positions who have not seen a single African American Leader in all 128 years of URI.”

They believe that the University of Rhode Island is built on racism and white supremacy because of this reason.

However, to fight against this racism, their solution is to place someone at the head of the university based on the color of their skin.

They demand that, “[a]ll current search committees that have produced the same URI senior leaders for 128 years without a single African-American, Latino, Native American or African-American with an ancestry to slavery must be disbanded with immediate effect.”

I’m curious, if you are African-American but don’t have a lineage to slavery, are you counted out of the job? Does that make you any less of a member of that group? Why is the lineage to slavery even specified?

The Think Tank also wants “[a]ll white professors who are exploiting race and diversity in political science and other departments, by seeking research grants, creating conversations about racism, diversity initiatives, and teaching courses about racism, heading diversity and inclusion committees, while silently and implicitly benefiting from racism at URI, should immediately STOP your hypocrisy and exploitation.”

Here we are again with the idea that White/Caucasian groups are the only groups who can be racist.

I have an idea: what if they make their next president someone who is qualified to be a leader and will benefit the entire university regardless of their skin color?

That seems to be the least racist way to elect a leader.