‘Even North Korea Was Not This Nuts’: Defector on WOKE, Anti-American Education 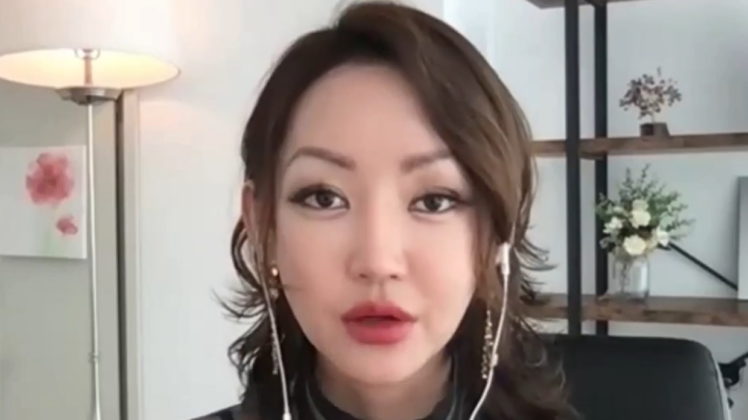 A North Korean defector who attended an Ivy League school says woke, anti-American education is worse than North Korea because people are choosing to be “brainwashed.”

“I expected that I was paying this fortune, all this time and energy, to learn how to think. But they are forcing you to think the way they want you to think,” Park said. “I realized, wow, this is insane. I thought America was different but I saw so many similarities to what I saw in North Korea that I started worrying.”

She shared her journey in the book, “In Order to Live: A North Korean Girl’s Journey to Freedom.”

When it came to pronouns, Park said: “How the heck do I incorporate that into my sentences?”

“It was chaos. It felt like the regression in civilization,” she said. “Even North Korea is not this nuts. North Korea was pretty crazy, but not this crazy.”

“I guess that’s what they want,” she concluded. “To destroy every single thing and rebuild into a Communist paradise.”