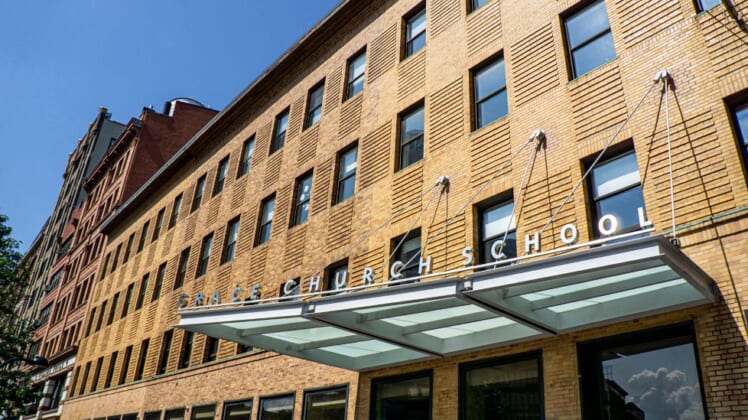 The head of a New York City elite private school admitted to “demonizing white people,” according to audio released Tuesday.

George Davison, principal of the $57,000-per-year Grace Church High School, privately criticized “antiracism” policies but was “woke” in public, whistleblowing teacher, Paul Rossi, who was booted from the school, claimed.

“We are using language that makes them feel less than, for nothing that they are personally responsible for,’’ Davison added.

Davison then sent a letter to the school’s faculty on April 18, announcing Rossi declined his contract for the fall and would not be returning to the building. Then Rossi responded to Davison the next day but the head of the school denied making specific comments:

“You misquoted me and attributed to me things that I have never said nor would ever say in the press, Davison said. “Your actions were unprofessional and I still defended your right to have a point of view. I will not in an email get into a point by point rebuttal because I know that you are not trustworthy given your past performance.”