Parent: Public Schools are Teaching White Children to Feel Guilty About the Color of Their Skin 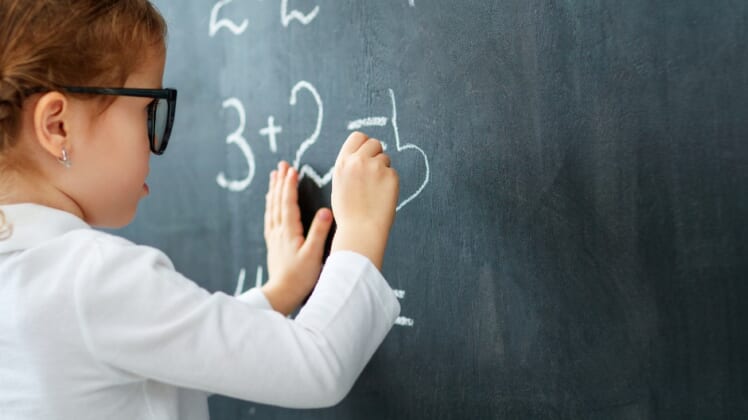 Henry Jones is the father of two children. A 12-year-old daughter and a son, aged eight. The children are enrolled in two different public schools in New York City.

Mr. Jones wrote an essay that was published in The New York Post. He’s very concerned about the identity politics that has taken over his children’s education.

He’s angry because his kids are being taught to hate America and their own skin color. The Jones family happen to be white.

In 2017 his five year old was given instruction on transgenderism – forced to read a book about a boy who transitioned to a girl.

“Not long after that, our son came home and told me the teacher said it was wrong to give little girls pink toys and little boys blue toys. That same year, teachers urged my son and his classmates to march around the school chanting, “Pink and blue is for everyone!” in a gay-rights walk.,” he wrote.

But that pales in comparison to the radical anti-white agenda ihs children have been exposed to.

“In math class this year, my daughter’s teacher told her the only reason white people voted for Trump was that they wanted to hold on to their white privilege. Whether you voted for Trump or not is beside the point,” he wrote. “What has that got to do with teaching math?”

He continued, “My son just came home asking me if Christopher Columbus was as bad as his school says. His teachers told him Columbus enslaved people when he got to the New World. They made it sound as if Columbus didn’t even care about discovering a new trade route to Asia; he just wanted to enslave people.”

Mr. Henry says the schools are teaching white kids they should feel guilty and that black kids should resent them.

“They believe they are doing a good thing in promoting an anti-racist curriculum. But, actually, they’re creating resentment between the races by telling black people that white people are inherently bad and hate them. This leads to the very racism they say they’re trying to prevent,” he wrote.

Mr. Henry recalled growing up on the Upper West Side where children of all colors happily played together in the yard during recess.

“Now you have the schools teaching white kids they should feel guilty and that black kids should resent them. It’s sad,” he wrote.

Not only is it sad, it’s also horrifying.

Public schools are not only brainwashing our children, they are intentionally turning our kids against each other.

President Trump and the Republicans are not responsible for the looming civil war. It’s our public schools.

My recommendation is that Mr. Henry and every other parent in America consider homeschooling. The fate of our nation hangs in the balance.

Be sure to pre-order my new book – Our Daily Biscuit: Devotions With a Drawl – at ToddStarnes.com.