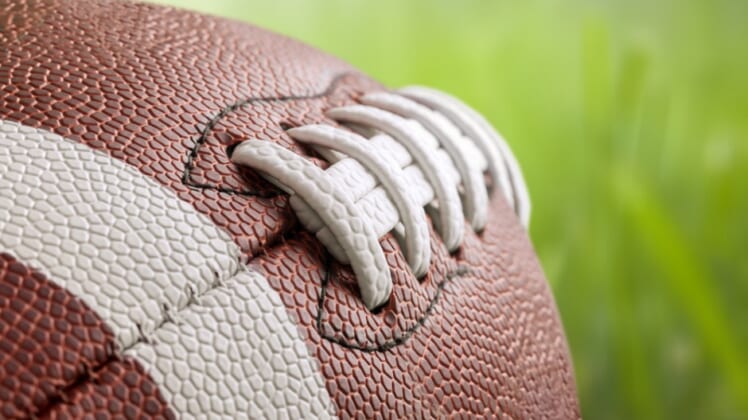 A high school principal is on leave and under investigation. The reason? Wanting football players to stand for the national anthem.

Emails to Rob Howle of Liberty High School in Baton Rouge, Louisiana were not returned, but area news outlets say school administrators are concerned about a text message that Howle may have sent to a colleague suggesting repercussions for players not standing for the anthem.

Players not standing for the national anthem has been a growing trend. It began in 2016 with then-NFL Quarterback Colin Kaepernick. The now unemployed QB maintains it is meant to bring awareness to police brutality and racial injustice. Critics say it is disrespectful to the flag and military.

A reported screenshot of the alleged text message from Rob Howle was obtained by WBRZ:

“U might want to consider making it mandatory that the players stand for the national anthem or this team will never get anymore support from the administration. That was embarrassing. Playing football is a privilege not a right. If they don’t want to stand they can turn in their equipment and we will refund their money.”

ToddStarnes.com is seeking comment from Taylor Gast, spokeswoman for Liberty High School. Gast told The Advocate the message appears to be real, and while she did not identify the other individual in the text message, Gast said the person also works for the school system.

Liberty High School was formerly Lee High School. It was changed amid concerns the school was named after Confederate general Robert E. Lee.