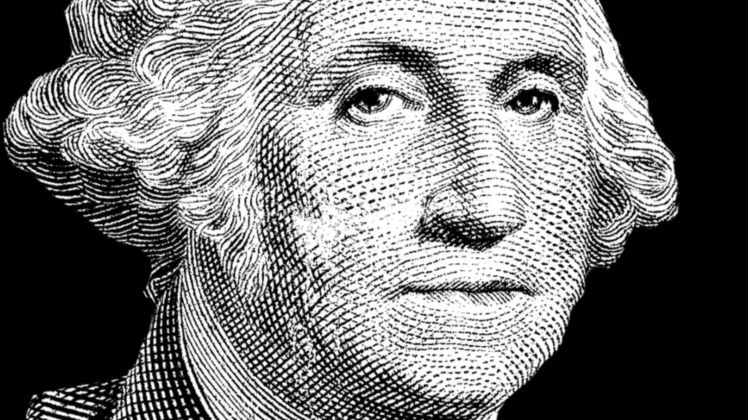 Leftists are destroying patriotism at college universities one statue at a time.

Most recently, Miami University faculty covered up a George Washington statue with a tarp.

Their reasoning? Well, that can be found on the project’s website, where the “What about George?” group states, “Given the difficult legacies of Washington as statesman, military strategist, enslaver of people, and committed western expansionist over native lands, the statue presents a complex relationship for students, staff, and faculty who are confronted with his image on a daily basis. “

A spokeswoman for Miami University in Ohio told Campus Reform that they were aware of the project, which is sponsored by one of the departments, but the school has no plans to take the tarp off the statue.

Even a former professor at Miami,  J. Marcus Jobe, attempted to convince the group to remove the tarp without success.

The Left started with removing “just a few confederate statues.” The movement has exploded since then. Even George Washington University students wanted to change its name. That school went so far as to have a name change page on their website for buildings around the school.

I hope one day abortion is outlawed and people will realize the atrocity that it is. If that happens, will anyone who had an abortion years ago have their statues taken down, just like the people who owned slaves decades ago?

Only time will tell.