So Spider-Man Can Go to School in Atlanta But Real Life Students Cannot? 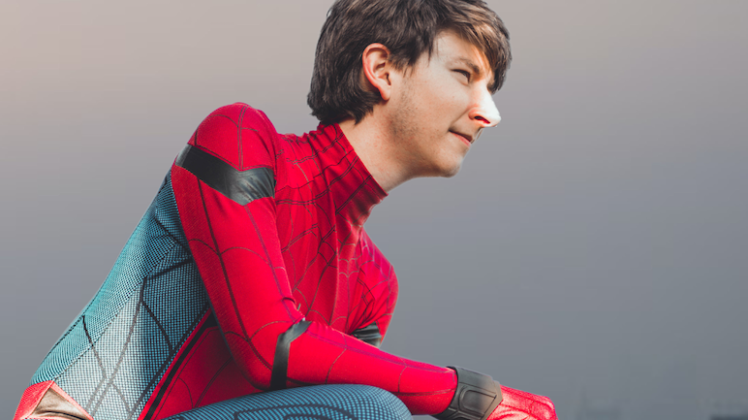 Production for the latest Spider-Man film is underway in Atlanta, Georgia.

As exciting as that may be, Marvel Studios and Sony Pictures have struck a deal with two local high schools to start filming while their students are still doing work from home.

Frederick Douglass High School and Henry W. Grady High School have allowed the two companies to come in their doors to start filming.

But according to theBlaze.com, “[s]chool buildings were closed and classes were moved fully online more than eight months ago in response to the coronavirus pandemic.”

The Atlanta Journal-Constitution said that “[t]he school system also halted use of its facilities as film locations.” However, they agreed to let filming begin after they were offered a $50,000 incentive.

So big movie companies can gather in school buildings for business but students can’t gather to learn.

As you can imagine, some parents are upset about this. Christie Johnston, who is also a teacher, said on Twitter, “In person school is not only safe, it’s necessary for learning. Too bad kids don’t generate the millions a movie does, or they’d be back in front of their teacher in a classroom rather than a computer screen.”

I personally enjoy Marvel Films. I mean, the cover photo for this article is me in a Spidey suit. However, education and social interaction is more important than any film.