Student BANNED from University After Refusing to Get Vaccine 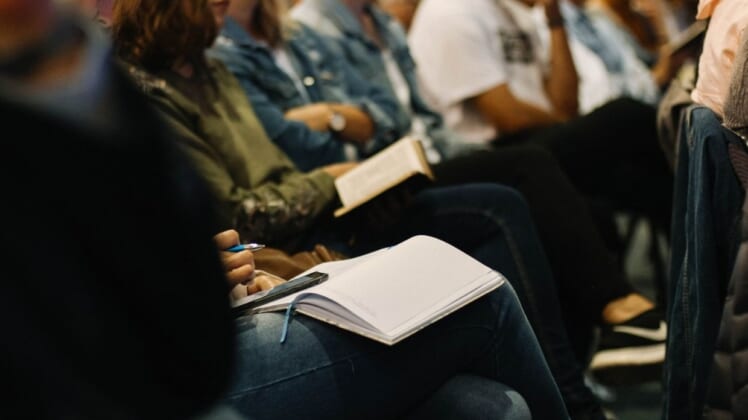 A college student in Alabama was blocked from registering for classes in the fall unless she gets the COVID vaccine stab.

Jackie Gale, a sophomore at the University of Alabama-Birmingham (UAB), has never been vaccinated for religious reasons — and she’s not about to start now.

“Are they really denying my religious beliefs and saying that I have to put these kinds of chemicals and toxins in my body because they say so?” Gale told the Todd Starnes Radio Show.

The 19-year-old Christian attended Alabama public schools and UAB, and until now, has received a religious exemption from the state health department.

“They will grant you an exemption if you have a medical reason for not having a vaccine but she has a religious one, and they’re saying right now that that’s not going to fly,” First Liberty lawyer Jeremy Dys said.

“So she’s either going to violate her conscience in order to go back to school or not go back and get her college degree, and that’s a choice that no student should have to make in the entire country,” Dys added.

LISTEN TO THE FULL INTERVIEW WITH JACKIE BEGINNING AT 1:40:00 ON THE TODDCAST PODCAST BELOW: