Valedictorian: “They Told Me I Had to Take Christ Out of My Speech” 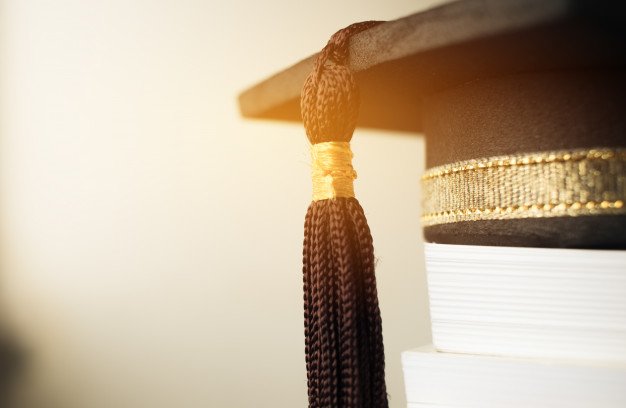 Sam Blackledge had worked hard on his valedictorian address. He had written a wonderful speech declaring to his teachers and classmates that he is a follower of Jesus Christ.

But administrators at West Prairie High School in Illinois would not let the 18-year-old deliver that speech – because the content was not appropriate for a high school graduation ceremony.

FIGHT BACK! RESTORE AMERICAN VALUES BY GETTING A COPY OF TODD’S NEW BOOK. CLICK HERE FOR A SIGNED EDITION.

He was summoned to the principal’s office just a few hours before the ceremony – where school and district administrator’s delivered their ruling.

“They said they didn’t want to make it a religious ceremony,” Sam told me in a telephone interview. “They told me that if I took out Christ I could say everything else.”

The young man with the 4.0 grade point average pleaded his case – explaining that he only wanted to convey to the audience about how his personal relationship with Christ had impacted his life.

“The principal told me it wasn’t appropriate for the setting,” Sam told me.

School leaders then said they feared those in the audience might think Sam was speaking on behalf of the school district.

“I offered to begin my speech with a disclaimer but they turned that down, too – twice,” he said.

Sam told me he was devastated.

“I never felt that feeling before,” he said. “It was terrible. I felt like I wanted to cry. I had basically – for months – I knew I wanted to talk about Christ in my graduation speech. For that to be taken away…”

School leaders gave Sam the opportunity to remove all the references to Christ – but he declined to do so.

“The most important thing in my life is Christ,” he said. “Christ is the only reason I was a valedictorian. He’s the reason I got that 4.0. If it wasn’t for him I wouldn’t be up there. I was giving Him the credit for that.”

School leaders offered to let Sam say a few brief remarks – provided he would not mention the name of Jesus. He agreed with their terms.

“School officials should remember that students retain their constitutional rights to freedom of expression from the schoolhouse gates, all the way through the graduation ceremony,” First Liberty Institute attorney Jeremy Dys told me.

I reached out to the school district for an explanation but so far — they have not returned my messages.

Nevertheless, the school administrators must be held accountable for their blatant attack on Sam’s religious liberty.

They silenced a young man’s voice because he is a follower of Jesus Christ. That sort of anti-Christian censorship must not be tolerated – especially in America.