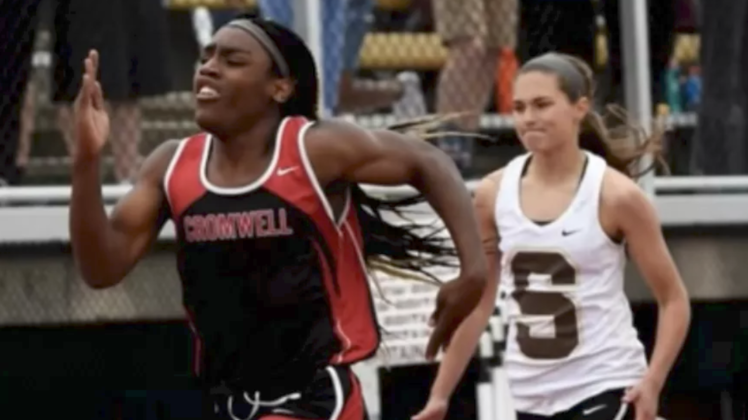 White House Press Secretary Jen Psaki dismissed concerns from biological girls who fear they may not be able to compete against boys who think they are girls.

Psaki defended President Biden’s executive order that called on schools across the country to permit students to participate in sports under their chosen gender identity.

A reporter asked whether the White House would provide guidance for schools on dealing with “trans girls competing against and with cis girls.”

Cis girls? It appears the new class of White House correspondents is just as woke as the last.

For the record, there’s no such thing as “cisgender.”

God made male and female. Everything else is manmade.

Following is the back and forth at Tuesday’s press briefing.

Q    Okay.  Secondly, on President Biden’s transgender rights executive action, specifically when it applies to high school sports, what message would the White House have for trans girls and cis girls, who may end up competing against each other, in sparking some lawsuits and some concern among parents?  So does the administration have guidance for schools on dealing with disputes arising over trans girls competing against and with cis girls?

MS. PSAKI:  I’m not sure what your question is.

Q    The President’s executive order has —

MS. PSAKI:  I’m familiar with the order, but what was your question about it?

Q    My question is, do the President have a message for local school officials on dealing with these kind of disputes that are already starting to arise between, you know, trans girls who are competing and cis girls, and a level playing field?  Because particularly in high school sports, when it leads to college scholarships, is there any kind of messaging or clarification that the White House wants to give on the executive order?

MS. PSAKI:  I would just say that the President’s belief is that trans rights are human rights, and that’s why he signed that executive order.

And in terms of the determinations by universities and colleges, I’d certainly defer to them.

Sen. Rand Paul (R-KY) said that allowing transgender girls — individuals who were born male but identify as female — to participate in women’s sports “would completely destroy girls’ athletics” by depriving female athletes the opportunity to fairly compete and obtain scholarships.

The senator makes a good point. There’s a reason why the National Football League does not have female linebackers.