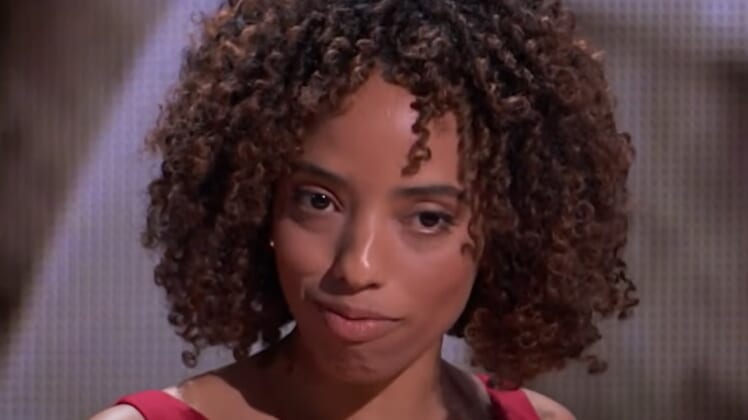 It pays to be a woke, anti-racist lecturer.

One Illinois school district paid diversity consultant Dena Simmons a rate of $175 per minute to lecture on whiteness, according to a Freedom of Information Request.

A whistleblower raised concerns after the controversial Feb. 28 event, telling the outlet Simmons told attendees “our education is based on a foundation of whiteness” and that Americans are “spiritually murdering” students.

She also allegedly claimed that if someone is not an “anti-racist” then they are a racist.

The document shows Simmons, the founder of LiberatED LLC, gave a lecture title “Thriving to Surviving” based on Critical Race Theory.

She focused on several objectives, including “explore imposter syndrome” and “discuss the skills of emotional intelligence as well as culturally relevant and anti-racist practices.”

The large sum of money begs the question why public schools are flushing taxpayer dollars into “social justice” and “equity” programs in the middle of a pandemic, when parents are fighting just to get their kids back in the classroom.

“Last week, I did a keynote in a conservative district & caused my usual #goodtrouble. My inboxes are full of hate mail & threats. I’m unsettled, esp. after June’s racist attack at Yale. I had a whole article with fake facts attacking me. This work isn’t easy, but I’ll keep on.”