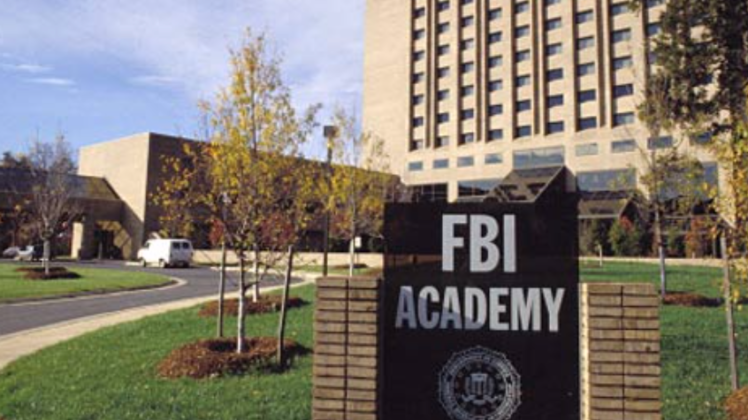 The Freedom From Religion Foundation is enraged because the Federal Bureau of Investigations has a Christian chaplain who offers prayers at FBI events.

The FFRF, a radical gang of atheists, agnostics and free-thinkers, wrote a threatening letter demanding a complete list from the FBI of anything remotely related to the Christian faith.

“The FBI reportedly has a chaplain offer a Christian invocation at FBI graduation ceremonies and allows religious figures into the VIP section during FBI Academy events,” the FFRF said in a statement.

They also allege that an FBI supervisor “forwarded an email from the Academy chaplain to all employees reminding them ‘that there is a divine power in charge of all things. You are all very much appreciated and I have been praying for you and your loved ones each week. . . . I have restocked the chapel with Bibles, MP3 sticks and tracts for all.'”

“It is a fundamental constitutional principle that publicly funded institutions cannot support, promote or otherwise endorse religion or engage in religious exercises,” FFRF Staff Attorney Chris Line wrote in a letter . “Therefore, it is inappropriate for a public institution such as the FBI Academy to schedule an invocation as part of a secular graduation ceremony.”

The hate-filled atheists claim the FBI Academy’s chaplain program and chapel, regularly stocked reportedly with Bibles and other Christian materials – as one would expect in any Christian chapel.

“The FBI is meant to be setting a standard for the entire country in constitutional matters, including secularism,” says FFRF Co-President Annie Laurie Gaylor. “Instead, it is engaging in practices that are alienating to its non-Christian trainees — and to the nation’s non-Christian population at large.”