Ben and Jerry’s: Defund the Police 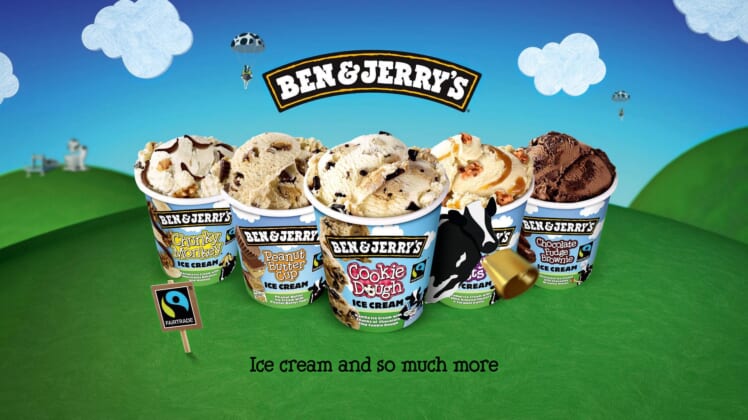 Ben and Jerry’s is now calling for the defunding of our police system.

“The murder of #DaunteWright is rooted in white supremacy and results from the intentional criminalization of Black and Brown communities,” the company wrote in a tweet. “This system can’t be reformed. It must be dismantled and a real system of public safety built from the ground up. #DefundThePolice.”

The woke ice cream company often wants to blame “the system” for most of society’s problems, but who actually owns/takes part in “the system”?

Dr. Emir Caner, president of Truett McConnell University, answered this question in an interview with Todd Starnes, “[w]ell, Ben and Jerry’s does…they must be then the systemic racists because they are in control of the system.”

Part of the system being capitalism, which every company in the U.S. profits off of no matter their political beliefs.

“Ben and Jerry’s really wants to be woke, they need to go ahead and offer their ice cream free of charge because charging for a pint of their ice cream is capitalism and that is racist,” Starnes said.

The next question one should ask Ben and Jerry’s- are they going to build up that “real system of public safety”?

Personally, I don’t want to see the badges of the men and women in blue replaced with a cow.