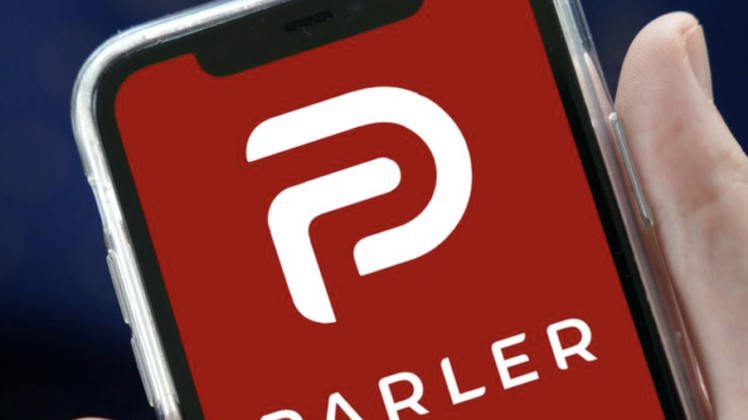 Apple made good on its promise to suspend Parler from its App Store indefinitely over concerns the conservative social media site was not censoring content.

“We have always supported diverse points of view being represented on the App Store, but there is no place on our platform for threats of violence and illegal activity,” Apple wrote in a statement.

“Parler has not taken adequate measures to address the proliferation of these threats to people’s safety,” Apple wrote. “We have suspended Parler from the App Store until they resolve these issues.”

Google made a similar move yesterday.

Folks, I would urge you to immediately sign up for my free newsletter. It’s the only way to guarantee you will receive uncensored conservative news and commentary. Click here to subscribe.

This is part of a national movement to silence conservatives and prevent mobilization of like-minded patriots.

“This is very huge,” Amy Peikoff, Parler’s policy chief, told Fox News on Friday, when Apple first threatened to remove the app. Without access to the App Store, she said, “we’re toast.”

John Matze, Parler’s chief executive, said in a text message to The New York Times that Twitter had recently promoted the phrase “Hang Mike Pence” as a trending topic. (The majority of the discussion on Twitter was about rioters chanting the phrase about the vice president on Wednesday.)

“I have seen no evidence Apple is going after them,” Matze said. “This would appear to be an unfair double standard as every other social media site has the same issues, arguably on a worse scale.” He added, “But we are taking this very seriously.”

JUST IN – Apple suspends #Parler from the App Store indefinitely citing “threats of violence on the platform.” pic.twitter.com/8r0aRMvLgT