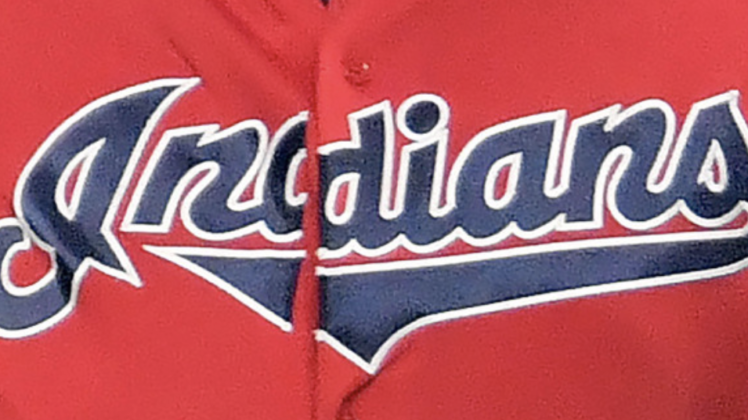 The Cleveland Indians are changing their nickname to something that isn’t “offensive” after having this nickname for over a century.

President Donald Trump weighed in on the controversial change:

This isn’t the first time for a sports team to announce a name change. The National Football League team that was formerly called the Washington Redskins changed their nickname due to its “offensiveness” and is temporarily renamed as the Washington Football Team.

Frankly, this announcement by the Cleveland Indians has been a long time coming. Back in 2018, the team retired their “controversial” Chief Wahoo mascot.

I mean, how boring is it to say you cheer on the “Baseball Team?”

And Cleveland fans, I guess you’re going to have to throw out all your memorabilia. Otherwise, you might be considered offensive.

Sports used to be an escape from politics, but Cancel Culture knows no bounds. I’d say it’s time to just watch reruns of old games, when politics took a backseat to the sport and entertainment.