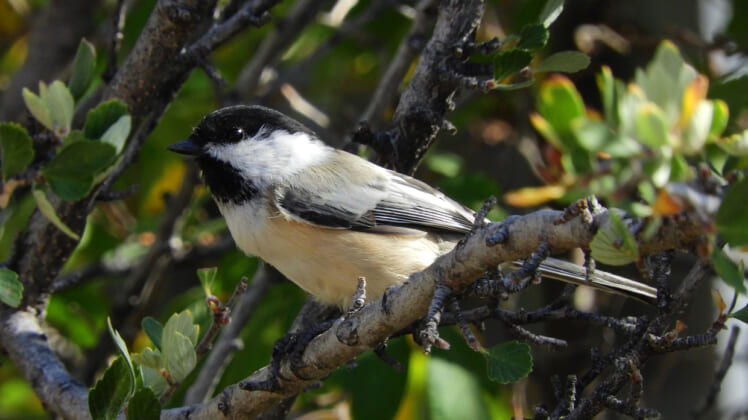 The following is a transcript of Todd’s morning radio commentary heard on hundreds of stations around the nation.

You can add bird watching to the latest list of all things racist and symbolic of white supremacy.

The Washington Post published an expansive report on the racist legacy of the Audubon Society and the birding community.

They say some birds are named after former slave owners, white supremacists and grave robbers.

Corina Newsome is a black ornithologist — and her life’s mission is to break down racial barriers and defeat racism and colonialism.

The National Audubon Society is also facing the wrath of the cancel culture crowd — ruffling feathers because the founder owned slaves.

John James Audubon has been dead fo 170 years – so it’s unclear why this has suddenly become an issue.

Ms. Newsome says she was troubled because she once had to wear a work shirt that bore Audobon’s name.

Sounds to me like the Audubon Society is dealing with an infestation of dodo birds, loons and bird brains.