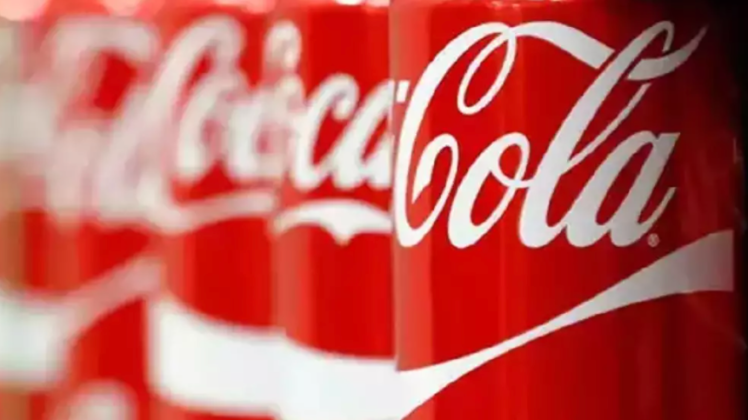 Coca-Cola is facing criticism over allegations they encouraged workers to participate in an online training program that encouraged employees to be “less white.”

The training program has gone over about as well as “New Coke.”

Borysenko said a company whistleblower sent her the information, which you can see below.

How, exactly, should white workers, be less white? According to the lessons, all of us pale faces should be:

The most glaring problem with the curriculum is that a white person trying to be “less white” would imply that the white employee is supposed to act more black.

Would that not constitute a case of cultural appropriation?

Coca-Cola denied forcing their employees to participate or watch the training program.

“The video and images attributed to a Coca-Cola training program are not part of the company’s learning curriculum,” Coca-Cola said in a statement to the Todd Starnes Radio Show.

“Our Better Together global training is part of a learning plan to help build an inclusive workplace. It is comprised of a number of short vignettes, each a few minutes long,” the company stated.

Perhaps Coca-Cola should consider a training program that is less racist.

??? BREAKING: Coca-Cola is forcing employees to complete online training telling them to “try to be less white.”

These images are from an internal whistleblower: pic.twitter.com/gRi4N20esZ