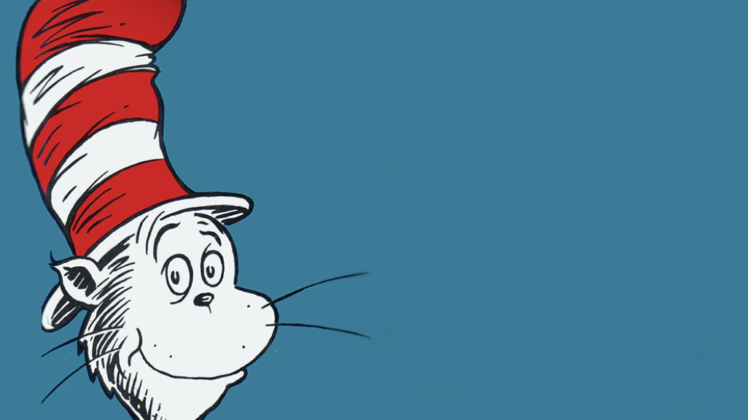 A racist, Seuss is not but, one fact is true – banning books is something that only Nazis do. – Todd Starnes

Back in 2019 Simon & Schuster/Post Hill Press published my most recent book, “Culture Jihad: How to Stop the Left From Killing a Nation.”

I warned the country about the cancel culture mob and their nefarious plan to ban books, paintings, films and music they found offensive.

I warned that the radical leftists were waging a jihad on our culture, on our American traditions. Their plan is to build a socialist utopia on the rubble of our history and culture.

When my book came out many of my colleagues at Fox News Channel bristled.

(Thanks to Fox & Friends, Fox Nation, Sean Hannity, Lou Dobbs, Stuart Varney and Trish Regan for having the courage to give the book a platform.)

However, many hosts and producers rejected the book’s premise and said I was exaggerating the issue. They said there was not a full-scale assault on our culture.

Try telling that to Dr. Seuss.

Dr. Seuss Enterprises announced that they have  surrendered to the cancel culture jihadists and will cease sales of six of the author’s children’s books over alleged racist and insensitive depictions.

Dr. Seuss Enterprises told The Associated Press that And to Think That I Saw It on Mulberry Street, If I Ran the Zoo, McElligot’s Pool, On Beyond Zebra!, Scrambled Eggs Super!, and The Cat’s Quizzer will no longer be published due to “hurtful” depictions in the books.

“These books portray people in ways that are hurtful and wrong,” Dr. Seuss Enterprises told The Associated Press in a statement that coincided with the late author and illustrator’s birthday.

“Dr. Seuss Enterprises listened and took feedback from our audiences including teachers, academics and specialists in the field as part of our review process. We then worked with a panel of experts, including educators, to review our catalog of titles,” the statement read.

The most recent controversy came after the Loudoun County School District in Virginia announced they would not be using Dr. Seuss books during the “Read Across America” event.

“Research in recent years has revealed strong racial undertones in many books written/illustrated by Dr. Seuss,” the school district said in a statement. Sigh.

Will Horton be next or maybe the Whos?