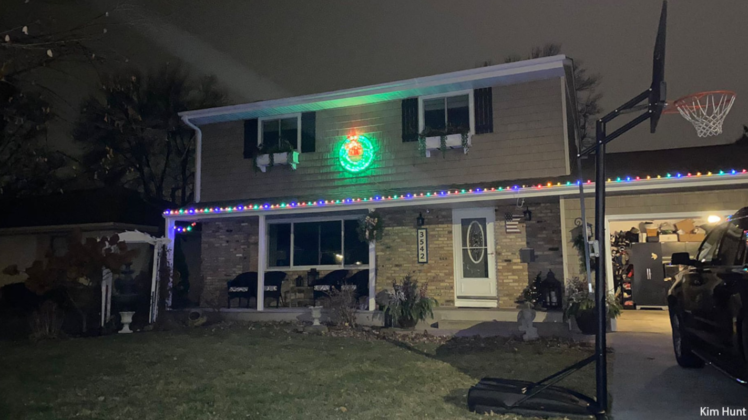 A homeowner in St. Anthony, Minnesota received an anonymous letter that criticized their Christmas lights.

Now, it had nothing to do with the Christmas decorations. The yard did not resemble the Vegas Strip.

The aggrieved neighbor took issue because they dared decorate at all.

“The idea of twinkling, colorful lights are a reminder of divisions that continue to run through our society, a reminder of systemic biases against our neighbors who don’t celebrate Christmas or who can’t afford to put up lights of their own,” the local Grinch wrote.

Unless someone in the neighborhood has photophobia or a bulb catches fire, there is nothing harmful about these lights.

Of course not everyone celebrates Christmas but whoever wrote this, isn’t practicing what they preach.

The writer continues to say that “[w]e must come together collectively and challenge these institutional inequities; St. Anthony is a community welcoming of all people and we must demand better for ourselves.”

So, they’re only welcoming when it comes to everything but Christmas.

The Twitter account @CrimeWatchMpls released a picture of the entire letter and the comments are filled with people coming to the defense of the homeowners.

One user wrote, “[i]f this is me, I’m making Clark Griswold’s house look like the tree from ‘it’s a Charley Brown Christmas'”.

Another person responded with “PEOPLE NEED TO GROW UP AND QUIT THINKING ITS EVERYBODY ELSES RESPONSIBILITY TO NOT OFFEND YOU!!!!!! Don’t like the lights? Don’t look at them.”

Somebody’s going to end up on Santa’s naughty list.