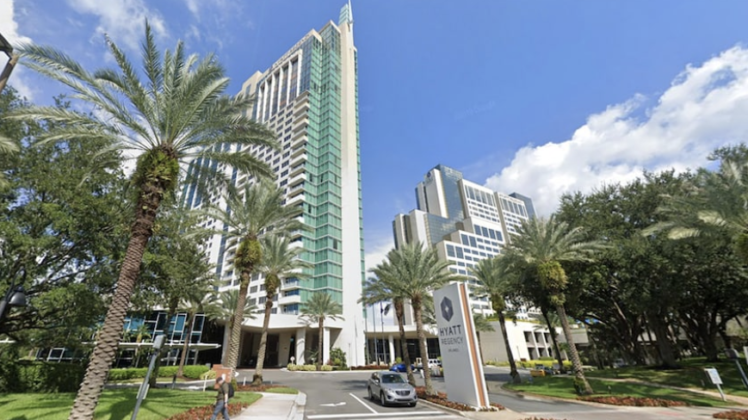 An angry cancel culture mob is enraged after Hyatt Hotels agreed to host the annual CPAC gathering at one of its properties in Orlando, Florida.

The hashtag #boycottHyatt began spreading on social media after users learned that Hyatt would host the conservative event, which some people alleged the company was endorsing by allowing it to happen at one of its properties.

“Hey @Hyatt, we’re boycotting your hotels for supporting and allowing white supremacists to hold CPAC at your Orlando location,” one lunatic leftist wrote. “Why are you hosting this Superspreader for insurrectionists including Trump?”

Hyatt was more than happy to show Ms. Milano who’s the boss.

A spokesperson for Hyatt said in an emailed statement that its primary goal was to provide a safe and inclusive environment for its colleagues, guests and customers.

“We take pride in operating a highly inclusive environment and we believe that the facilitation of gatherings is a central element of what we do as a hospitality company,” the spokesperson said. “We believe in the right of individuals and organizations to peacefully express their views, independent of the degree to which the perspectives of those hosting meetings and events at our hotels align with ours.”

“Our own values support a culture that is characterized by empathy, respect and diversity of opinions and backgrounds, and we strive to bring this to light through what we do and how we engage with those in our care.”

Hyatt basically told the cancel culture mob to go get a room at the Motel 6.