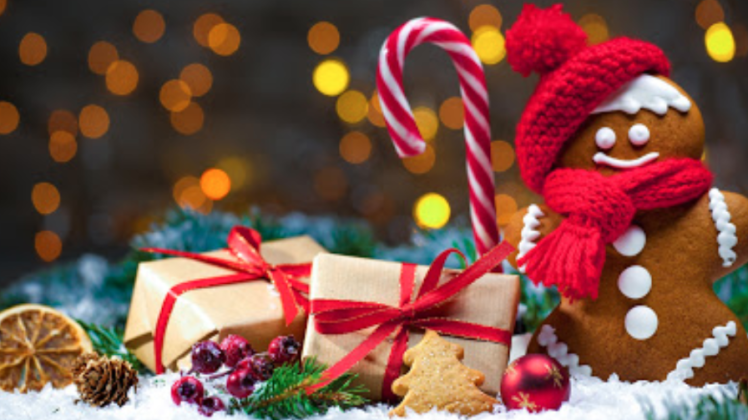 If you host a Christmas party in Aberdeen, Mississippi you could wind up on the police department’s naughty list — or worse.

The Aberdeen Police Department announced in a shocking Facebook post that they will enforce a mandate from the governor’s office regarding China Virus rules and regulations.

“If you scheduled events please start making provisions to cancel them if they are going to be on the inside,” the police department announced. “Please don’t try and figure out how you can get around it because the fine will take majority of your profit.”

Starting Monday – a curfew goes into effect. That should make it a bit difficult for Santa Claus on Christmas Eve.

And whatever you do, don’t give the cops an attitude. Cussing, by the way, is also a no-no.

Click here to order Todd’s new book: “Culture Jihad: How to Stop the Left From Killing a Nation.”

“Attitudes and cussing will be giving a citation for disorderly conduct and possibly a vehicle being towed so heed the warning,” they wrote.

Oh, and be forewarned about the number of folks hunkered around the yule log.

“As far as Christmas parties, pop-up shops, card games, any social gatherings that exceed 10 people, we will be writing the tickets. We ask that you follow the mandate,” the police department wrote on its Facebook page.

They say rules will be enforced and so will the financial penalties. Anyone who fails to pay 100 percent of their fines will be served with a warrant.

The brown shirts in the police department also warned citizens not to complain to the mayor or city council.

“Don’t call the Mayor or city councilman/ ladies, they can’t help you. We just want a safe and productive city. We appreciate everything you all can do to help us on this matter,” they wrote.

“This is a disgrace that this is happening in Mississippi,” one irate resident wrote. “I’m pro-police. I back the blue. Until you overstep your boundaries. And this post is blatant tyranny. If you want citizens support, I’d suggest more professionalism and knowledge on the law.”

Someone should tell the jack-booted thugs at the Aberdeen Police Department that there’s a fine line between being a Grinch and being a tyrant.

Aberdeen, Mississippi Police on pending enforcement of #COVID19 restrictions: Don’t call us, the Mayor or council. They can’t help you.https://t.co/SiQTNS9qdW