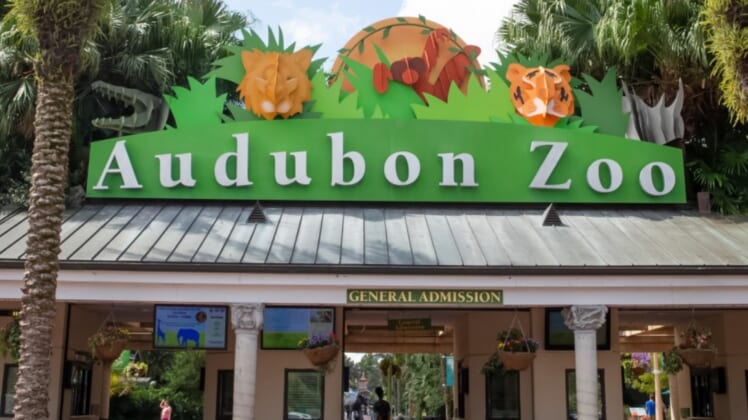 The Audobon Zoo’s “Blue at the Zoo” event, which would have given a 20% discount to anyone wearing blue from May 11 to May 16, in partnership with the New Orleans Police & Justice Foundation was scrapped Tuesday, NOLA reports.

The event was intended to “foster positive interactive experiences between guests and New Orleans police, but the Audubon Nature Institute made the decision due to community feedback “from members of our community from persons outside our community.”

Audubon praised the police department as “a nationally recognized leader in law enforcement reform,” but added the institute supports “holding law enforcement accountable for any and all unethical and unlawful behavior” and vows to “promote healing between law enforcement and the community.”

Police Superintendent Shaun Ferguson told the local news he was “disappointed” officers would not be able to connect on a personal level with visitors at the zoo.

“Anyone looking at the issue objectively would see that our model for the implementation of the constitutional policing reforms the public is demanding,” Ferguson told NOLA.com. “Despite the cancellation of this event, we will continue to find ways to work with our community to build a stronger relationship and be the department they deserve.”

This comes after some protesters filed a federal lawsuit against the New Orleans police last month, alleging officers had “no legitimate basis” over the summer to use tear gas and rubber projectiles during the riots and looting in the wake of George Floyd’s death.