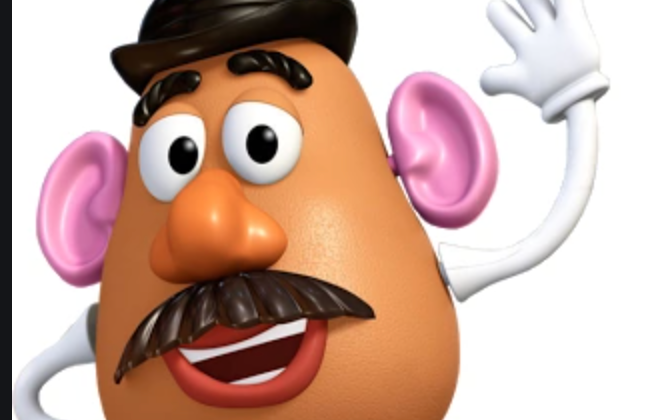 Today I want to pay tribute to a beloved member of the American toy box – Mr. Potato Head.

Thanks to the sex and gender revolutionaries Mr. Potato Head is no longer a Mister.

The 70-year-old spud was ungendered by Hasbro the national toy maker.

It’s not the first toy to undergo a cancel culture makeover. Barbie now comes in all sorts of shades and shapes. Thomas the Tank added more female characters and American Girl – is now selling boy dolls.

It’s mighty sad what’s happening in this country – where a weird and perverse mob has declared war on our traditions and our toys.

Be sure to download my free podcast and read more about this story at ToddStarnes.com.