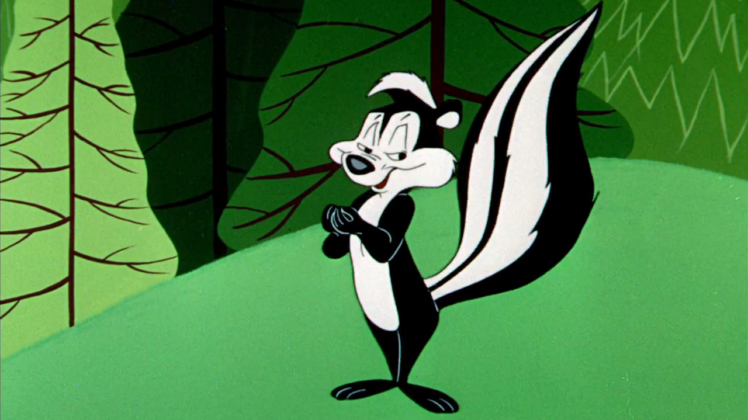 In the deleted scene, Pepe Le Pew allegedly had a restraining order filed against him after he hit on a woman, according to a report by Deadline.

This comes as the New York Times columnist Charles M. Blow caused a national stink slamming the cartoon character portraying a French skunk for contributing to “rape culture” in America.

Blow doubled down of his “rape culture” criticism on Twitter.

“RW blogs are mad bc I said Pepe Le Pew added to rape culture. Let’s see. 1. He grabs/kisses a girl/stranger, repeatedly, w/o consent and against her will. 2. She struggles mightily to get away from him, but he won’t release her 3. He locks a door to prevent her from escaping.”

Blow added: “This helped teach boys that ‘no’ didn’t really mean no, that it was a part of ‘the game’, the starting line of a power struggle. It taught overcoming a woman’s strenuous, even physical objections, was normal, adorable, funny. They didn’t even give the woman the ability to SPEAK,” Blow wrote.

Starnes responded to Blow on Twitter, writing: “Conservatives do not have you, @CharlesMBlow. They are just aghast at the vastness of your ignorance. #PepeLePew”