PGA: 2022 PGA Championship Will Not Be Played at Trump Bedminster 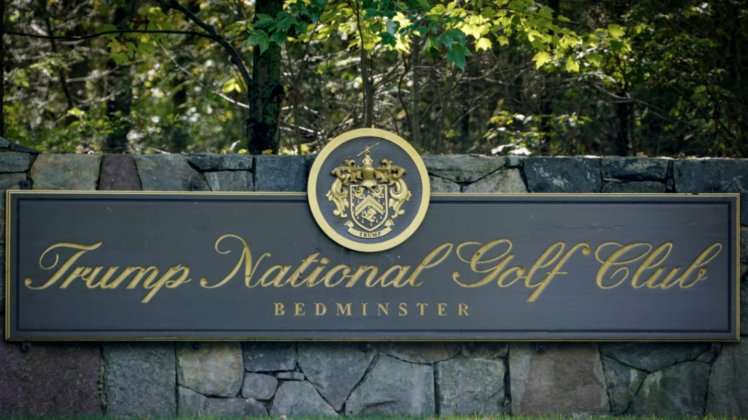 The PGA of America announced Sunday night that next year’s championship will no longer be held at President Trump’s golf course in Bedminster, New Jersey.

“The PGA of America Board of Directors voted tonight to exercise the right to terminate the agreement to play the 2022 PGA Championship at Trump Bedminster,” Jim Richerson, the president of PGA of America announced on Twitter.

The PGA’s decision is part of a nationwide cultural cleansing of the president, his administration and his supporters. Many are losing jobs and being publicly shamed for putting America first.

"The PGA of America Board of Directors voted tonight to exercise the right to terminate the agreement to play the 2022 PGA Championship at Trump Bedminster." — Jim Richerson, PGA of America President

“We find ourselves in a political situation not of our making,” PGA of America CEO Seth Waugh told the Associated Press. “We’re fiduciaries for our members, for the game, for our mission and for our brand. And how do we best protect that? Our feeling was given the tragic events of Wednesday that we could no longer hold it at Bedminster. The damage could have been irreparable. The only real course of action was to leave.”

Leftist golf columnist Eamon Lynch called on the presiden to be banned from the sport.

“Whatever the future holds for Donald Trump after the noon hour on January 20, the events of January 6 that left five people dead ought to make him a pariah everywhere. Including in golf. This game should not be the familiar bosom to which he can safely retreat while fending off indictments. He is finally and deservedly being expelled from civic life. He needs to be driven from golf, too,” he wrote.