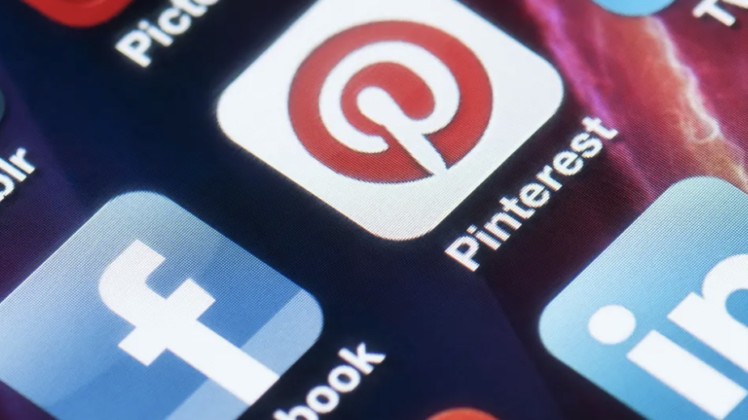 “Pinterest isn’t a place for threats, promotion of violence or hateful content,” a company spokesperson told Axios. “Our team is continuing to monitor and removing harmful content, including misinformation and conspiracy theories that may incite violence.”

The president has already been permanently banned from Twitter and Shopify has removed the Trump store from its platforms.

Facebook has banned the president from posting on his accounts for at least the next two weeks.

And there is already a massive purge of conservatives from other social media platforms. So what are we going to do?

I’ve already launched a page on Parler. Click here to follow. I will continue to post on all social media platforms until we are completely banned.

Understand that this is nothing more than a concerted effort to silence conservatives across the nation. We are about to enter a very dark period in American history.

I would also urge you to read my book, “Culture Jihad: How to Stop the Left From Killing a Nation.” Many thought I was overblowing what was about to happen to our nation.

It turns out — it’s just as bad as predicted. Click here to read “Culture Jihad.”