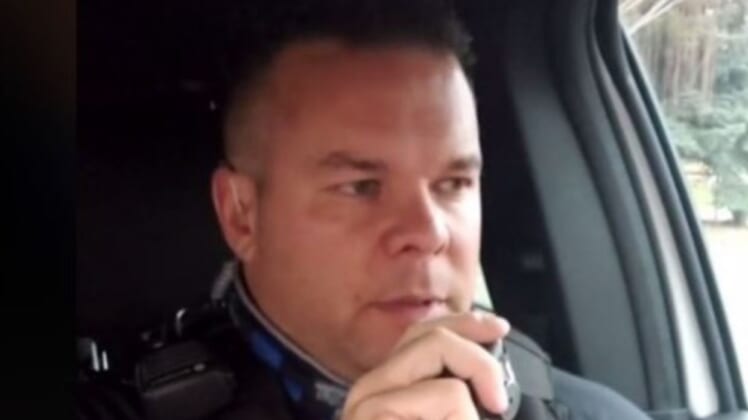 An Idaho police officer who posted a video on TikTok mocking anti-cop Lebron James was previously suspended from his job and has now been fired.

He told Sean Hannity: “None of my other videos that depicted me in my uniform or involving body camera footage, none of those mattered. They didn’t care about those. It wasn’t until my LeBron James TikTok struck a political nerve that they started to pay attention and complain about it and came up with forms of discipline.”

Silvester’s friend, Gannon Ward, organized a GoFundMe on behalf of the fired officer, which has raised over half a million. Ward also alleges the mayor “has been gunning for Nate’s termination since his Lebron James TikTok went viral.”

According to Burns, Silvester violated “several” city and state policies on policing during the week of May 20. Because of previous policy violations, Silvester had been placed on a “last chance agreement” with his commanding officers, the Idaho Statesman reports.

The mayor said the termination had nothing to do with Silvester’s online post after James tweeted a photo of Columbus, Ohio police officer who shot Ma’Khia Bryant.

“He was not terminated for the content of his speech; he was terminated for his failure to follow clearly laid out and well established policy,” Burns wrote.

Silvester told KTVB-TV the purpose of starting the TikTok account was to “humanize the badge.”