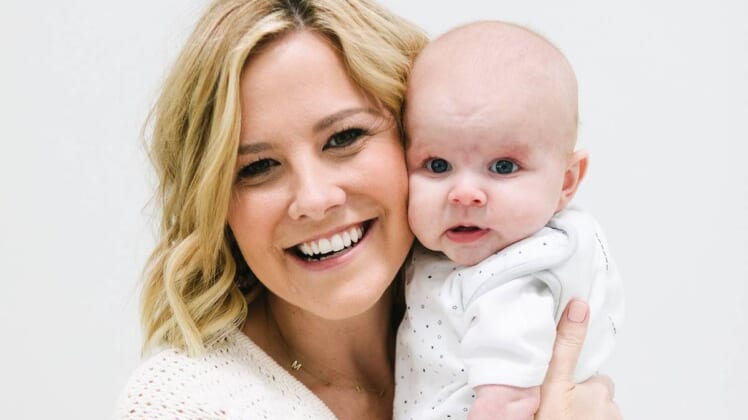 “Cancel Culture” strikes again. This time, its target is a sleep trainer for babies.

Unsurprisingly, the woke Leftist mob took this to mean she is a terrible person that can’t be trusted.

Many influencers deal with trolls on social media. However, these critics didn’t stop there. Reportedly these haters posted all of her instructional videos, which normally have to be paid for to access, online:

I shop at many places that don’t have all of the same beliefs as me. In the end, I can choose where I shop, and if a retailer provides a quality product, I normally don’t care what their political affiliations are.

The Left is so concerned about canceling anyone that has ever supported former President Trump, but they can’t recognize how hypocritical they’re being.