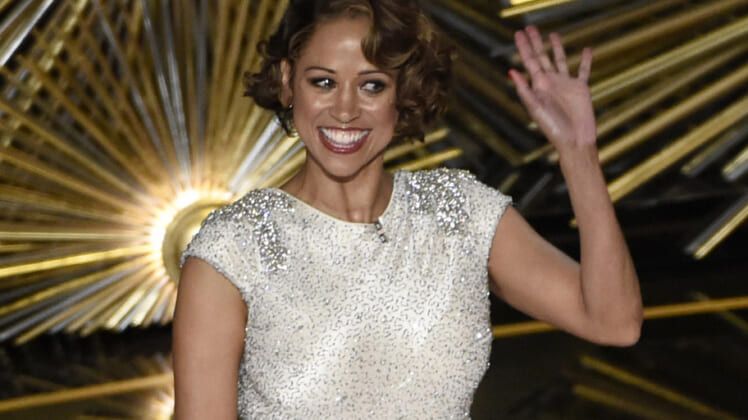 Stacey Dash said she was “the angry, conservative, Black woman” at Fox News

“Being a supporter of Trump has put me in some kind of box that I don’t belong in. But he’s not the president,” Dash said in a recent interview with DailyMailTV.

The 52-year-old former Fox News employee was fired in 2016 from the company and later drew backlash for backing Trump following his viral comments in 2017 regarding Charlottesville.

In the interview, Dash announced she is taking a step back from politics, including her support for Trump.

She said in the interview that while she worked at FOX she was “the angry, conservative, Black woman.”

“There are things that I am sorry for,” she told DailyMailTV. “Things that I did say, that I should not have said them the way I said them. They were very arrogant and prideful and angry.”

The new Dash also said “‘God has forgiven me, how dare I not forgive someone else. I don’t want to be judged, so how dare I judge anyone else.”

In the interview, she urged conservatives to give President Biden “a chance.”

So, what happened to her support for Trump? Well, Jan. 6 happened.

“I think the Capitol Riots were appalling,” she said. ‘When that happened I was like ‘Ok, I’m done. I’m truly done.’ Because senseless violence of any kind I denounce. What happened on January 6 was just appalling and stupid.”