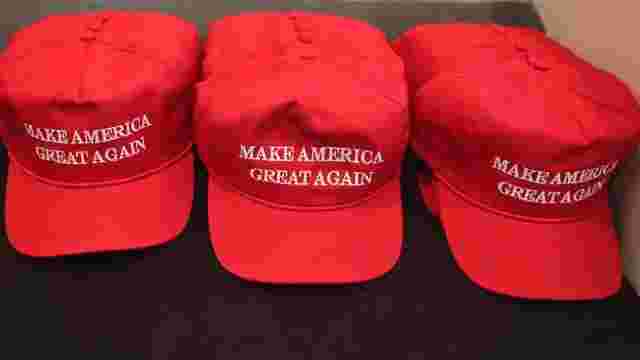 I think there’s a bit of confusion over the meaning of the First Amendment.

Twitter has every right to decide who uses their platform. So does Facebook. And Google. Whoever pays the mortgage gets to decide the rules.

I own a broadcast media company that includes a news-talk radio station and two prominent websites. And just like Twitter and Facebook I get to decide who has a voice on my platforms.

Unlike Big Tech, I actually cherish free speech. I believe in spirited debate. And I believe in the free exchange of ideas.

That’s why this rock-solid constitutionalist conservative permits liberals to host radio shows in my company.

We have rules governing foul language, but otherwise you can say what you want to say on my pages and my air waves.

And why is that? It’s because I’m confident in my beliefs and I’m a staunch defender of the United States Constitution. That’s what it means to be a Conservative.

So it’s troubling that Big Tech has declared war on Conservatives. The purging of Trump supporters over the weekend should alarm every freedom-loving American. I wrote about this in my book, “Culture Jihad: How to Stop the Left From Killing a Nation.”

But what should be of even greater concern is the Democrats and their propagandists in the Mainstream Media who are encouraging what has become a political cleansing.

They want to punish anyone who supported President Trump. It’s not about reconciliation, it’s about retribution.

What happened at the U.S. Capitol was an attack on the very foundation of America. Those responsible should face the stiffest penalty under the law.

But to suggest that every conservative and every Christian conservative in the nation bears responsibility is nonsense.

We are called to be happy warriors – defending freedom guided by our faith in Almighty God.

What they do not have a right to is special protections provided by the federal government. Unfortunately, Republican leadership in the House and Senate squandered any opportunity of us righting this offensive wrong.

It’s not the first time in world history that authors and artists and political pundits have been silenced. Look no further than 1930’s Germany to see what happens when your ideology clashes with the ruling class.

A great darkness swept across the world and I fear we may be in for some very difficult days.

Over the weekend the political director of ABC News literally called for the cleansing of Trump supporters – a tweet he later deleted.

Vice President-elect Joe Biden told us darkness was coming to America. Believe it.

There is no doubt in my mind that on January 20th our nation will be less free. In the coming years I suspect that Christians and Conservatives will be the target of relentless attacks.

They have already announced their intentions to declare an all-out war on the traditional American family. The Democrats will seek to shut down our businesses and our church houses.

If you are a follower of Almighty God, you need to prepare for the coming days of persecution. But as Christians we must be courageous — knowing that Light dispels the darkness. And one day morning will return to America.