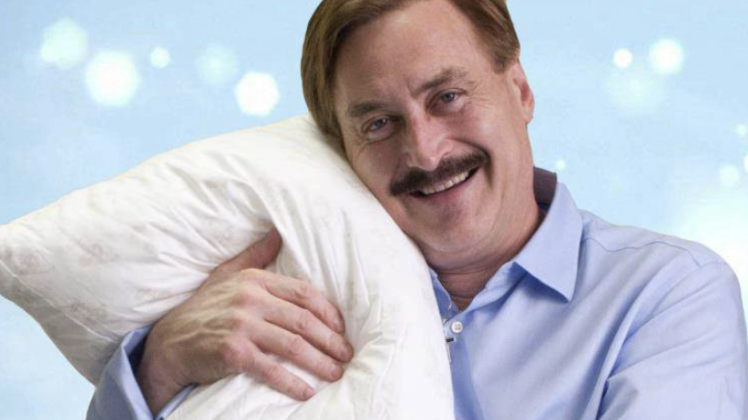 “Twitter Inc has permanently suspended the account of My Pillow chief Mike Lindell for repeated violations of the company’s policy on election misinformation, the social media firm said late on Monday,” they wrote in a statement.

“Lindell used his personal Twitter account, which had nearly half a million followers before being suspended, and the company’s account to spread unsubstantiated claims of widespread voter fraud in the presidential election,” Twitter wrote.

Twitter has been purging tens of thousands of conservatives from its platform since President Trump lost the 2020 presidential action. More than 25,000 of our followers have simply disappeared in recent days.

Lindell, a born-again Christian and a staunch supporter of President Trump, has faced gruesome attacks because of his beliefs.

Bed Bath & Beyond and Kohls announced they will no longer carry MyPillow products because Lindell believes there was voter fraud in the presidential election.

And the Mainstream Media is literally trying to destroy his company and put 2,500 of his employees on the unemployment line.

We must stand alongside this great American patriot and businessman, America!